Police appeal for information about break-in

Detectives in Strand Road are appealing for information following a report of burglary at the Ardground Road area of Derry this afternoon.

Detective Sergeant Richard Donnell said: “Sometime between noon and 1pm, it was reported that entry was gained to a house in the area. It is believed that a sum of money and jewellery were taken, damage was also caused to a glass front door during the incident, with a number of rooms inside the property ransacked.

“Enquiries are continuing and we are particularly keen to hear from anyone who witnessed a grey Volkswagen Bora in the area, which we believe may be able to assist with our investigation.

“We would appeal to anyone with any information in relation to this incident to contact detectives in Strand Road on 101, quoting reference number 834 22/04/20.

"Alternatively information can also be provided to the independent charity Crimestoppers on 0800 555 111 which is 100% anonymous and gives people the power to speak up and stop crime.” 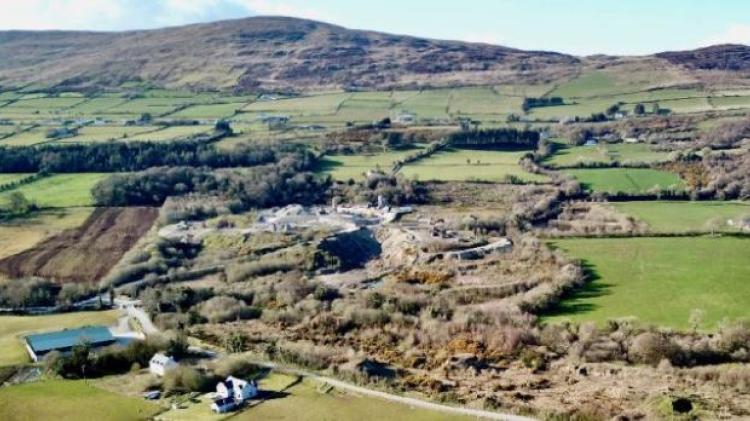