Lottery investment of almost £500,000 will help finish the renovation of an historic building in Derry 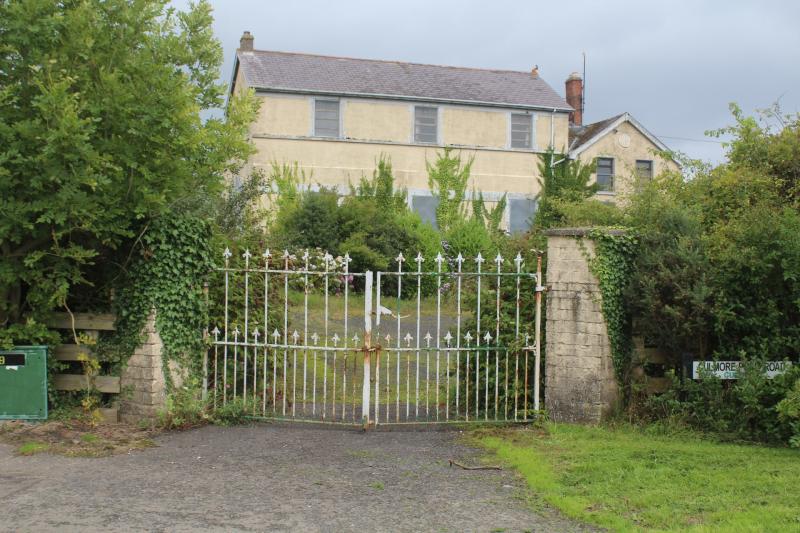 Victoria Hall in Culmore will be the hub of the new community project.

A Derry community group has received funding of almost £500,000 to help finish the renovation of an historic building in the city.

Victoria Hall in Culmore has lain derelict for many years but the building will now become the hub for an initiative being run by the Culmore Community Partnership (CCP).

The Four Corners Initiative will create a range of projects aimed at improving the lives of people living in the Culmore area.

The local community group has received funding of £487,475 from the The National Lottery Community Fund for the development project.

Victoria Hall is undergoing the final stages of its current refurbishment.

CCP chairperson Neil Doherty said they were delighted to receive the investment from the lottery body.

“Culmore Community Partnership started in 2015 with a group of passionate volunteers who have worked really hard to bring to the forefront, the needs of the community in Culmore,” he said.

“Their relentless efforts resulted in the refurbishment of Victoria Hall which will soon be open to the community.

“The funding of the Four Corners Initiative through the National Lottery Fund has come at a critical time when we can animate Victoria Hall in order to deliver The Four Corners Project with specific programs aimed at engaging the Youth, energizing the elderly, advising young families , sharing our cultural and historical heritage and uplifting the community at large.

“These funds will help transform Victoria Hall in Culmore into an active, multi-cultural, cross community hub which we hope will encourage engagements with likeminded groups across the city and beyond borders.”

The Four Corners Initiative, whose name derives from the origins of the word ‘Culmore’ meaning ‘big corner,’ aims to address need in terms of investment and community development in all four corners of Culmore.

It also aims to bring the residents from all four corners together into the centre.

The four 'cornerstone themes' of the project are youth, the elderly, essential services and arts/culture/heritage.

CCP Development Officer Cathal Crumley said the lack of investment has exacerbated the sense of isolation experienced by many residents in Culmore, particularly the older population and youth who do not have access to private transportation.

“Culmore has no playparks, youth club, community centre or café. It has no social facilities or venues, and limited public transportation,” he said.

“Although in recent years CCP have been involved in a process of strategic engagement with council regarding the potential for amenities within the recently opened country park, the historic lack of investment must be viewed alongside investment made in areas of similar or smaller size and population.

“For these reasons we are delighted that with this significant grant CCP will be able to begin addressing these needs and contribute to the development of a cohesive community.”