The proposed deal centres on pay and workload. 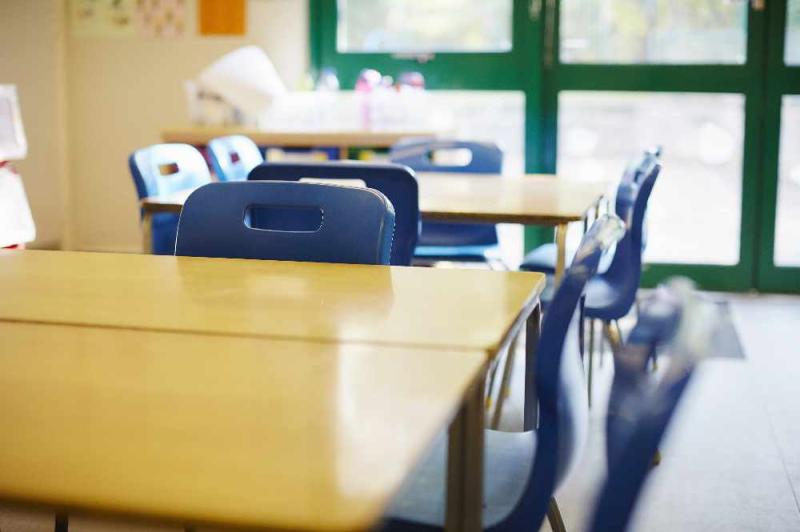 The local branch of the Irish National Teachers’ Organisation (INTO) has urged teachers in County Derry to back the proposed deal on pay and workload.

The deal was first agreed in principle with the five major teaching unions last June, but has now been formally presented to members for approval.

Siobhan McElhinney, a member of the union’s Northern Committee, said it has the potential to change the lives of teachers across all sectors.

“One of the main selling points is the opportunity of getting the backpay,” she told the County Derry Post.

“Members will be backpaid from September 2017 and that is a major selling point. The ask was 5% and the unions have negotiated 4.25%. That’s not bad in the world of negotiation.

“The other big strength is the workload. Beforehand, people negatively on social media were saying these things have been talked about.

“They were, but they were never agreed with management and DE (Department of Education). Everybody has now totally supported this workload agreement.

“This deal will change people’s lives. It will make a definite improvement to work-life balance for everybody.”

The Covid-19 outbreak has forced the union to use an online poll for what would ordinarily be decided by postal ballot and members have voiced opposition over the timing of the deal.

Voting in the poll is currently underway and will continue until Wednesday evening at 5.00pm.

Social media posts from INTO encouraging members to approve the deal have prompted criticism, with some members also feeling it doesn’t go far enough to meet their demands.

“This deal has been agreed in principle since last June,” said Siobhan.

“Other public sector workers had issues and then you had the nurses who really deserved to get theirs sorted out and then we were coming along next. It was always going to be now.

“In the south Derry area, we have 500-odd members and a lot of very, very positive reps in schools. There is a positive vibe, people see it as it is.

“There are nine different workstreams and six of them are to be acted upon immediately. The Minister and the deal is allowing people to get their house in order and then we look again.”

The Maghera native feels the deal provides an opportunity for a realignment in what is expected of teachers within their roles.

She said: “The word ‘inspector’ terrifies people, but ETI (Education Training Inspectorate) have produced a ‘myth-busting’ document to outline what they are looking for from a school.

“Sometimes teachers go beyond what they’re supposed to do, and this [deal] actually asks them to keep in mind from now what they are supposed to be doing.

“It’s like a Gaelic player on the football pitch. They play their time and when the whistle is blown, they stop. They don’t go into extra time unless they are asked to.

“Teachers keep going beyond what they are supposed to be doing and that’s what causes exhaustion, leaves them shattered within their job and negative towards everything else.”

Siobhan says approval of the deal would not be the end of the process, but a new beginning and that the union would be working to ensure its benefits impact on their members.

She said: “A lot of people are quietly delighted. For a teacher at the top of the main scale, net back pay is going to be in the region of £2,500.

“There are so many positives in the recognition of trade union movements, consultation on workload. We intend to help members implement it to improve their work-life balance.