Investigation is ongoing and gardaí are liaising with the coroner 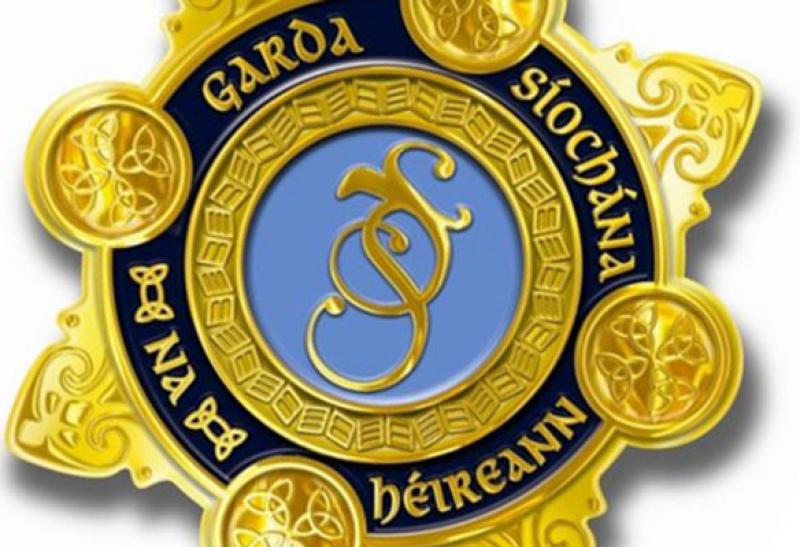 Gardaí have said that partial human remains found on a Donegal beach earlier this year have been formally identified.

The remains belong to a person from an active missing person investigation.

The human leg was discovered on Bunbeg beach by a member of the public on February 18.

A major search of the coastline including local islands was carried out by An Garda Síochana and the Coast Guard following the discovery.

A forensic examination of the remains including DNA analysis was carried out and has led to the remains being identified.

The investigation is ongoing and gardaí are continuing to liaise with the local coroner.