People praised for their quick response to emergency 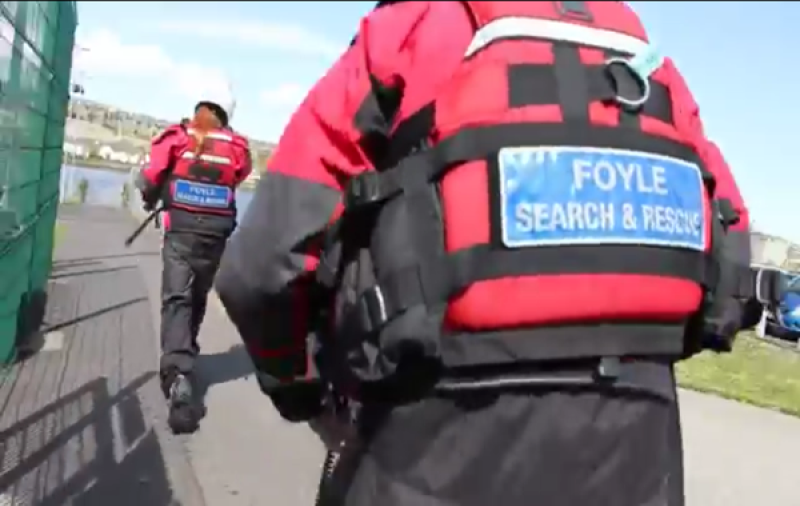 Members of the public helped rescue a person from the River Foyle this evening.

The incident happened shortly before 7.30pm.

A spokesperson for Foyle Search and Rescue (FSR) said they received a callout from the PSNI saying they had received a report that a person had entered the water.

As emergency crews made their way to the scene, members of the public helped rescue the person from the water.

The FSR spokesperson said the person was treated for water shock and hypothermia before being taken to hospital.

"FSR would like to acknowledge the help of the public. We understand this may have caused you distress and If you wish to speak to someone there are some helpful contact numbers below."