"Everybody wants their hair done but that should all be forgotten until this is over." 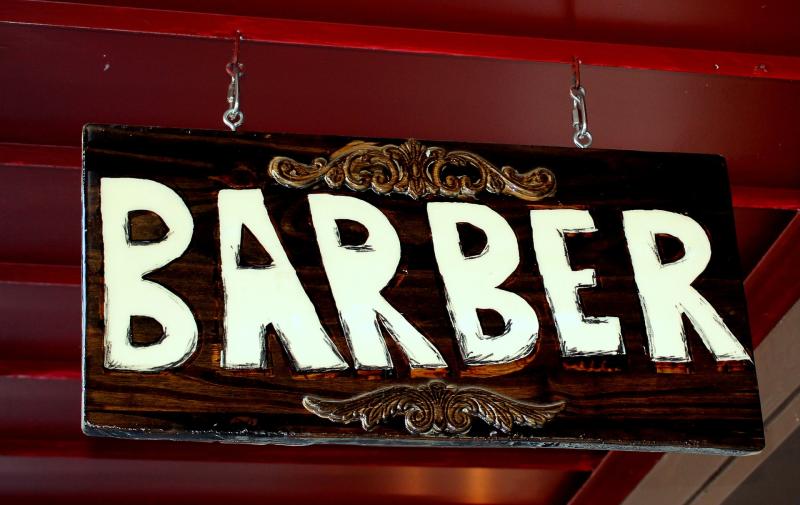 A Derry barber has voiced concerns that people in his profession are still doing house calls, despite the government ban.

The man, who does not wish to be named, urged people to not to ask their barber or hairdresser to call to their home.

"They don't seem to realise that by doing house calls they are potentially spreading the coronavirus from house to house," he said.

"There is a barber in Italy that kept working and he has now been charged with manslaughter because some of his customers caught Covid-19 and died.

The man, who has barber shops in Derry and Letterkenny, said he has been inundated with requests for haircuts since closing his two premises in March.

"My inbox is full and it's got to the point where I'm not answering calls.

"Everybody wants their hair done but that should all be forgotten until this is over.

"Coronavirus hasn't spread as fast here as it has in Spain and Italy, we have been lucky so let's not mess it up now."

The man admitted self -employed people across the city were struggling for money, but said there was help available.

"I'm getting it tight and so are most barbers.

"We are supposed to get help from the government but my accountant said it could be the end of June before that comes through.

"But there are food banks and there are charities out there to support people.

"I think people need to stop and take this more seriously.

"Our MLAs have been too quiet about this too.

"When you go to the supermarket it is packed because people are going shopping once a day just for something to do.

"The message needs to get through - there should be no non essential travel and no one should come into your home."

Meanwhile, another barber in County Derry has offered some advice for people who will be cutting their own or members of their family's hair during the ongoing lockdown.

Justin added that people cutting their own or their friends' hair was not a new phenonmenon.

“I spend most weeks fixing somebody’s haircut,” he said.

“Young boys seem to love cutting their own hair. Mates go round to each other’s houses, pull out a set of clippers and away they go.

“The barbering industry, probably over the last few years, has become quite trendy. There are so many videos on Instagram and people copy that.

“It’s the same as me looking at a video of someone putting an engine in a car and then trying it myself and making a complete balls of it.”