The measures will come into place after the agreement is ratified 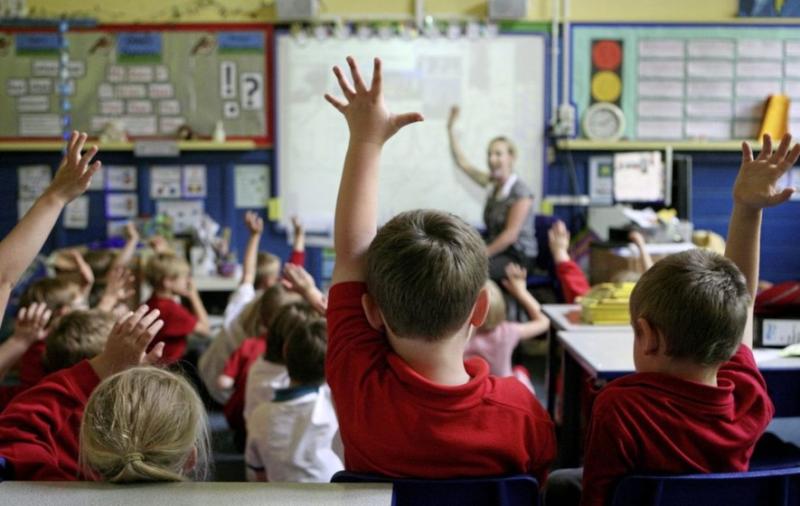 Teachers in Northern Ireland are to receive a pay award after an agreement was reached to resolve teachers' pay and workload issues, bringing an end to industrial action across all schools.

The Teachers' Negotiating Committee (TNC) said: "This deal was agreed in principle by both sides in June 2019 and has now received approval from the Department of Finance on 3 April 2020.

"Each union has undertaken to consult with its own membership seeking approval of the deal before an agreement can be formally ratified.

"At the date the agreement is formally ratified by both parties, all industrial action will cease and there will be a carefully managed and supported transition towards revised working practices in schools with an agreed implementation plan."

The agreement also includes a commitment from the Education and Training Inspectorate (ETI) not to increase its inspection activity and to carry out a similar number of inspections as undertaken in 2017-18 and 2018-19.

A series of nine key areas have also been identified for review as part of the agreement, with a dedicated Working Group to be established to take forward the reviews.

The Irish National Teachers' Organisation (INTO) has recommended its members accept the terms of the agreement.

In a letter to its members, the union said: "The Northern Committee of INTO, following careful consideration, have recommended that members accept the terms of the agreement.

"This offer is the first step in the process of restoring our members’ pay to the level it should be at after a decade of austerity and pay restraint.

"Another key element of the offer is the focus on workload and the inclusion of a range of measures to be enacted to bring about real change now for the benefit of our members.

"In the meantime, the agreed transition arrangements will protect members while change is made in this area.

"There remains more work to be done, with a pay claim for 2019-20 to be resolved in the coming months."

The full text of the agreement can be read here.