Woman barred from Tesco over £6.20

Maggie was left 'gobsmacked' after she returned to settle the bill. 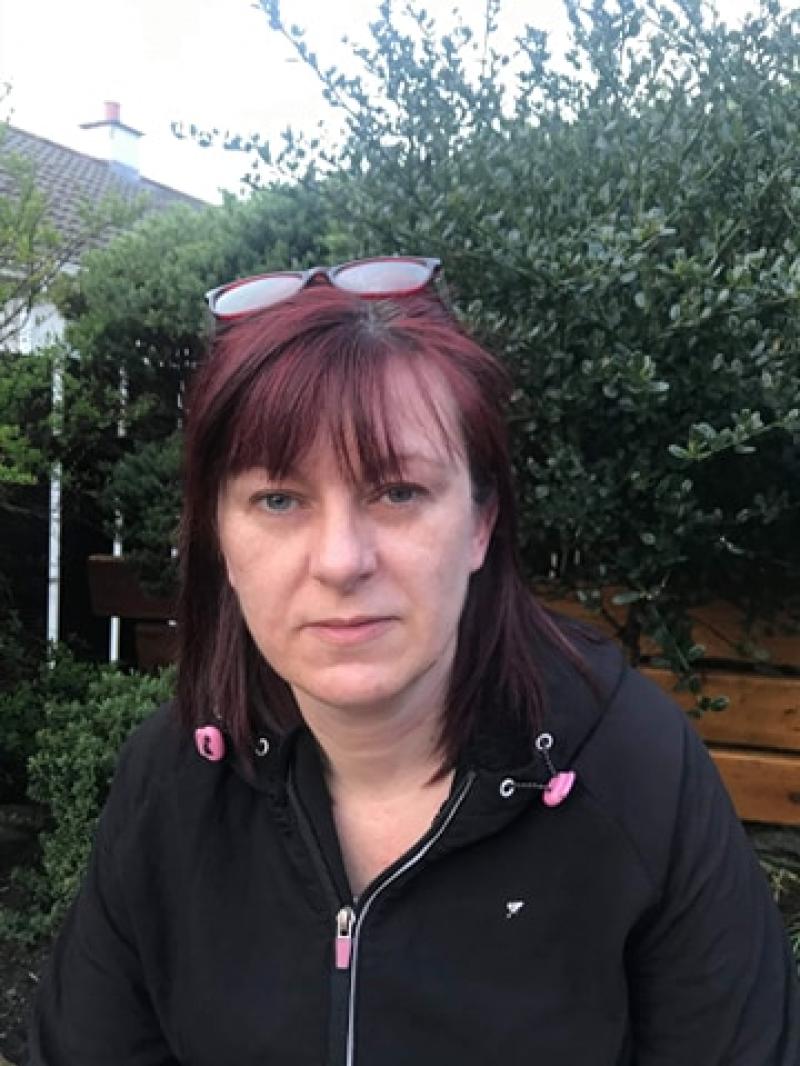 A County Derry woman has been left ‘gobsmacked’ after a lapse in concentration saw her banned from her local Tesco store and facing the prospect of court action.

Maggie McCann from Limavady was issued with a Notice of Intended Civil Recovery, despite returning to the store to settle a £6.20 bill she had absent-mindedly forgotten to pay.

She also received a letter demanding payment of £131.20, including a demand for the £6.20 she had already paid in store.

Maggie told the County Derry Post that she had returned to the shop in an attempt to rectify the situation.

“When I left Tesco, it just popped into my head: Did I pay for that?” Maggie said.

“I had lifted my bag and I don’t know if I didn’t swipe my card properly or if I totally forgot.

“Nobody sought me, nobody came after me, nothing. I went off to my daughter’s school and got everything sorted out and then came out home.

“I thought we’d all go to the beach a run and walk the dogs to get away from the chaos for an hour, but I wasn’t in the house ten minutes until the police landed.”

Maggie immediately realised her mistake when the police officers appeared, and they accompanied her back to Tesco so she could pay her bill.

However, once she had paid the outstanding amount at the Customer Service Desk, she was waved over by the store’s security guard.

She said: “The security man was talking to what turned out to be a manager and he waved me over. I went over and told him I was sorry and that I had made a mistake.

“The first thing he did was flip a notepad open and start tapping with a pen. He said he would need my name, address and date of birth. I said I’d already given that to the police.

“I explained that I wanted to come in and rectify it and that the police were sitting outside if needed, but he handed me a Notice of Intended Civil Recovery.”

The notice explained that Tesco’s solicitors could write to Maggie to recover the costs of investigating the incident, and there was further punishment in store.

“They said I was barred for a year. I asked how I was meant to get my £250-a-week shop and he said I’d have to get somebody else to do it for me.

“It was all kept in the public eye, they didn’t take me into a room or anything. I didn’t care though, because I was doing the right thing.

“Where is their compassion, their humanity? Especially at a time like this. I came back to fix this, and they treated me like a criminal.”

The County Derry Post contacted Tesco for a response, but none was available at the time of going to print.