Healthy food being sent out to prevent people buying takeaways 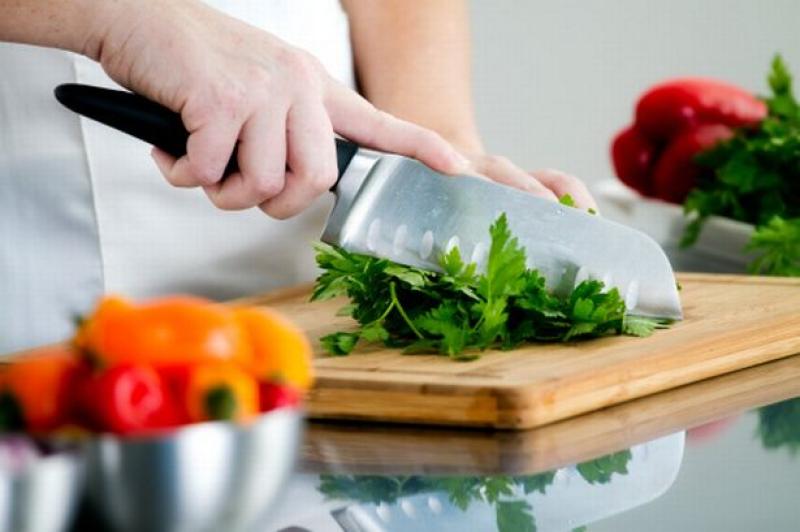 A new daily meals service for disabled and elderly people in Derry who are in isolation will be launched from tomorrow.

The service will be offered by Destined which runs the Learning Disability Centre at Foyle Road.

The centre was recently badly damaged in an arson attack.

Among the rooms damaged was the centre's kitchen.

However, in the wake of the attack, Destined was offered the use of the kitchen at Long Tower Primary School to prepare meals for its users.

However, with everyone now living under lockdown, the local charity has found that many of its users are ordering takeaway meals most days because they do not know how to cook healthy meals.

So, from today, Destined will be offering a 'meals on wheels' service.

Charlene Keenan, Destined general manager, said: “We have identified a need for our members who are self-isolating at home but who weren’t eating healthy food.

“Many don’t have the skills to prepare and cook a nutritious meal so we said that we would cook a meal each day for them.

“They will have a choice of two meals each day and people can forward book from the menu.

“We have decided to prioritise people with all disabilities not just from the learning disability community, older people particularly those living on their own and also families living in poverty.

“The service will run seven days a week and meals will be delivered by Derry Taxis which is Destined’s social enterprise.

“Meals will cost a nominal £2 and delivery is free,” she added.

Orders can be placed between 10am and 12noon each day and meals will be delivered between 2.30pm – 5pm.