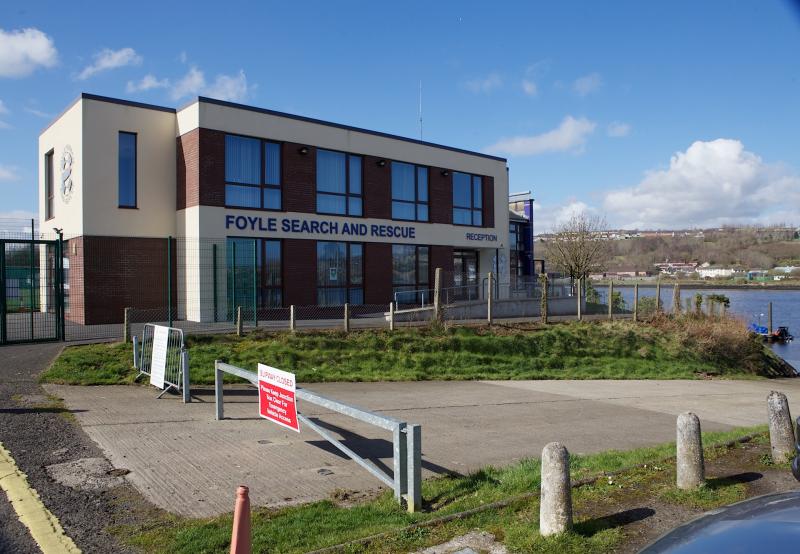 The Foyle Search and Rescue base at Prehen.

There was a positive outcome this morning after rescue crews were called out in Derry.

A spokesperson for Foyle Search and Rescue (FSR) said they received a call from the PSNI shortly before 5am asking for their crews to respond to an emergency call-out.

The spokesperson said their mobile, boat and support crews responded to the incident.

After a period of communication, the spokesperson said they 'were successful in removing a person to safety'.

The FSR spokesperson thanked their crews and the PSNI and CCTV operators for their roles in this morning's operation.

Anyone who finds themselves in need of support at this time can contact the following organisations: