Update: Anyone thinking of visiting Donegal this weekend has been warned that there may be restrictions at beaches 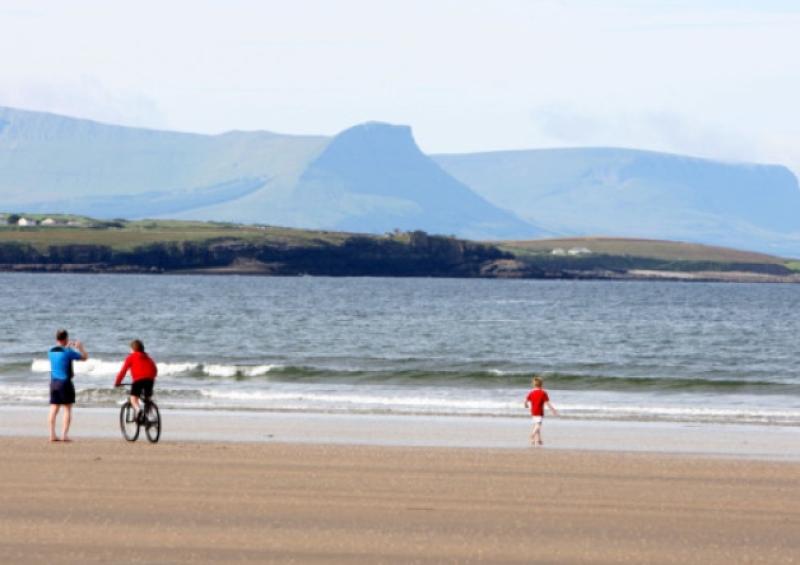 The Council confirmed the closure of the visitors centre and toilets and introduced restrictions on certain vehicular access at Sliabh Liag Cliffs.

There has also been an engagement with the Gardaí in connection with crowds gathering in numbers in public places.

Commenting on the situation, Thomas Pringle TD posted a message this evening on his facebook page in which he stated that the position arrived at was that there would not be any further closures of Public Amenities (including beaches) other that the ones previously notified at this time.

It was agreed that additional signage would be erected at all such locations reminding the Public of the Covid 19 restrictions.

It was also agreed with the Gardaí that they would have a greater presence at public amenities over the weekend to enforce these requirements.

He expressed some concern about some reports on the matter and that there had been a conflicting message.

Gardaí have confirmed that temporary barriers will be erected at the county's beaches ahead of this weekend.

Last weekend, many beaches across the county were crowded with groups of people. There were fears that social-distancing was not being practiced and that crowds of people could increase the number of people infected by the coronavirus in the county.

The weather looks promising, once again, this weekend and restrictions are being put in place.

Meanwhile, some popular seaside locations have reported an influx of visitors this evening.

One resident said that Downings was "crawling already with weekend visitors."

A number of people have taken to social media in support of closing beaches to the public, given the coronavirus crisis

However, others have pointed out that neither the council nor the gardai will have the resources to patrol all beaches, especially smaller ones. And there is some uncertainty about just what beaches will be affected.

And, if some of the main beaches see restrictions, there is always the possibility that people will move on to other small beaches.

The numbers at beaches, and how people observe social distancing, will be watched carefully this weekend, and could lead to further restrictions.