Concerns raised about the state of some roads in County Derry 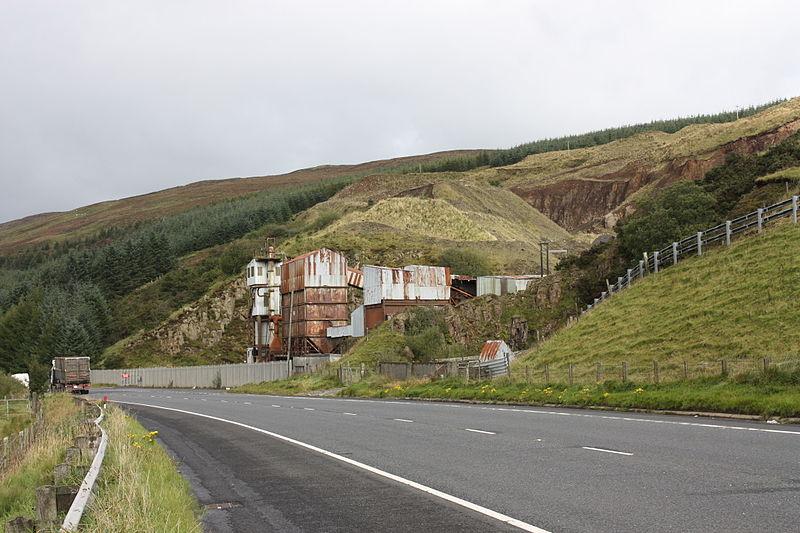 Concerns have been raised about the state of some roads in County Derry.
Among the roads described as being in urgent need of repair are Sixtowns Road, Moneyneany Road, and the Desertmartin to Draperstown Road.
The state of these roads and others were raised recently by local politicians during a meeting with officials from the Department of Infrastructure (DfI).
Mid Ulster MLA Emma Sheerin was accompanied at the meeting by Sinn Féin councillor Brian McGuigan.
The meeting was organised to discuss road maintenance in rural communities.
The South Derry representatives raised the urgency for works on a number of roads that have suffered year after year of inclement weather and lack of surface treatment.
Campaign
Ms Sheerin said she had been contacted by constituents who are concerned about the poor surfacing and maintenance on our rural network of roads.
“I will continue to campaign for a number of roads that require urgent resurfacing that include the Sixtowns Road, Moneyneany Road, and the Desertmartin to Draperstown Road.
“Improving rural roads and identifying those areas that are in greatest need is a priority for rural safety.
“I have requested that a scheme of works is designed and ready for resurfacing through Moneyneany village, from the Moydamlaght Road to the Drumderg Road.
“Unfortunately, as with other schemes, this is dependent on departmental finance that has not been made available.
“The minister has responsibility to ensure rural safety on our roads and that they are maintained to the relevant standard. I will continue to pressure the DfI Minister Nicola Mallon to release funding for this much needed work as a matter of urgency.”
Engineers from the department were present and the local representatives pressed officials on a prepared scheme from Draperstown to Desertmartin for resurfacing along the stretch of road on the Draperstown side which did not benefit the last time work was carried out on this road.
Cllr McGuigan said he had also used the meeting to highlight safety concerns on the A6 Glenshane Road (pictured above)..
“In the interest of road safety I have liaised with the department continuously on the need to address a suitable outcome for traffic travelling northbound on the Glenshane Pass turning right at the junction of Ranaghan Road.
“The Glenshane Pass is a major road connection linking Belfast to Derry/Donegal with high volume of commuters using both lanes, those turning right at the Ranaghan junction must come to a halt in the climbing lane.
“The safety of motorists must come first and a new design is required to address these concerns on the Glenshane Pass and avoid a potential serious incident.”