Staff at St Brigid's College in Carnhill get ready 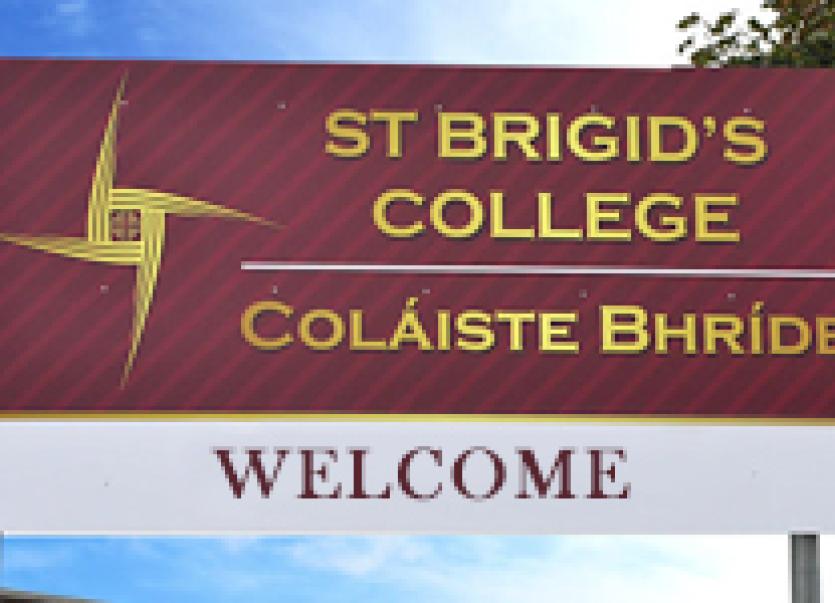 A Derry school is preparing for what it has described as its 'likely' closure due to the ongoing coronavirus crisis.

In a message sent by text to parents, St Brigid's College said it would be closed to pupils for the rest of the week allow staff to 'prepare for the likely closure' of schools referred to by the Education Minister.

The message continued: 'It is planned that school will open again for pupils on Monday, March 23.

'Any further updates/changes will be provided on Friday, March 20."

It is understood a number of other schools in the city are also making preparations for closure such as setting up online links for students.