CORONANVIRUS LATEST: Owners of popular Derry pubs say they will close from tonight 'until further notice' 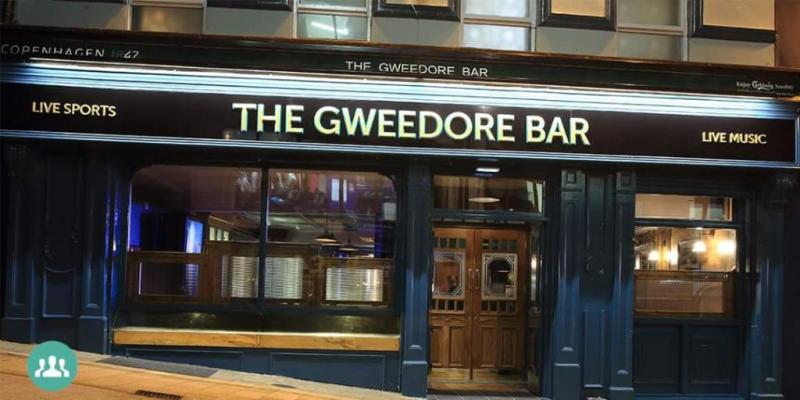 The owners of some of Derry's most popular pubs have said they will close 'until further notice' from midnight tonight.

In a statement a short time ago, a spokesperson for the joint owners of Peadar O'Donnell's and the Gweedore bars on Waterloo Street said they were taking the decision, which also affects the 57 nightclub on Waterloo Street, because of the current situation involving the coronavirus.

The owners of the Blackbird bar at Foyle Street have said they will close 'until further notice' from 8pm this evening.

The spokesperson for the owners of Peadar O'Donnell's and the Gweedore pubs said: "Due to the current health crisis and the ongoing valiant efforts of health staff to combat the spread of the Corona virus we have decided that Peadars, The Gweedore and 57 will close at 12 midnight Sunday 15th March until further notice.

"This decision was not taken lightly as this is our busiest time of the year and is a big contributor to our overall viability as a going concern.

"However, the health of the general population is paramount and we do not wish to put our staff musicians or patron's and their relative's health at risk at this time of global emergency."