A man who assaulted a female bus driver was told at Derry Magistrates Court today that his offence should attract a custodial sentence.

He also admitted assaulting police and resisting police on the same date.

The court heard that police were called to the bus station on Foyle Street after reports that Taylor had assaulted a female bus driver.

They were told the defendant had approached the driver and asked her some questions but then took exception to her answers and headbutted her causing swelling to her cheek.

When police arrived Taylor was being restrained by Translink staff and he started struggling with police kicking one officer and trying to bite two others.

He also refused to give police his details.

When interviewed he said he had no recollection of the incident and added he only had four pints and someone must have spiked his drink.

He said he could not believe it was him.

Defence counsel Stephen Mooney said these were 'very serious offences'  but had apologised.

He said he had been on stringent bail conditions for the past six months and had abided by them.

He added that there could be enough exceptional circumstances in this case to avoid a custodial sentence.

Deputy District Judge Laura Ievers said this was an assault on a public servant and the courts will stamp down on that.

She imposed a sentence of 4 months suspended for 18 months and ordered him to pay £200 in compensation. 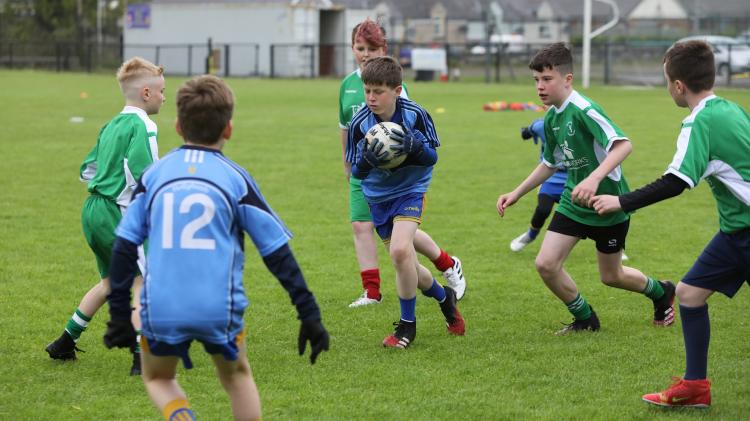