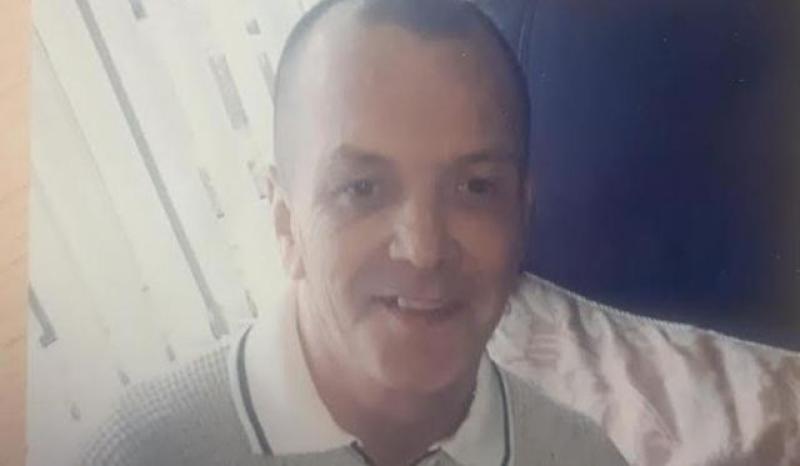 Three men and a woman have been returned for trial in connection with the murder of Edward Meenan in Derry in 2018.

There was heavy security at Derry Magistrates Court today when Sean Rodgers, 32, of Little Diamond, Derek Creswell, 27, of no fixed abode, Ryan Walters, 20, of Crawford Square all in Derry appeared at a preliminary enquiry at the local magistrates court charged with the murder of Edward Meenan on November 25, 2018.

They were also charged with perverting the course of justice by destroying evidence on the same date and wounding another man with intent to commit grievous bodily harm on the same date.

Sinead White, 36, of St Brecan's Park in Derry also appeared charged with withholding information in relation to the murder.

All four said they did not want to call any witnesses or make any statement at this stage.

All four were returned for trial to a venue to be fixed to appear again on April 21.

There was a heavy police presence in the courtroom and friends and relatives packed the public gallery with some of them weeping during the hearing but there were no incidents.