CORONAVIRUS LATEST: Schools in Northern Ireland and other parts of the UK will not be closed

Boris Johnston: "The most dangerous period is not now, but some weeks away, depending how far it spreads." 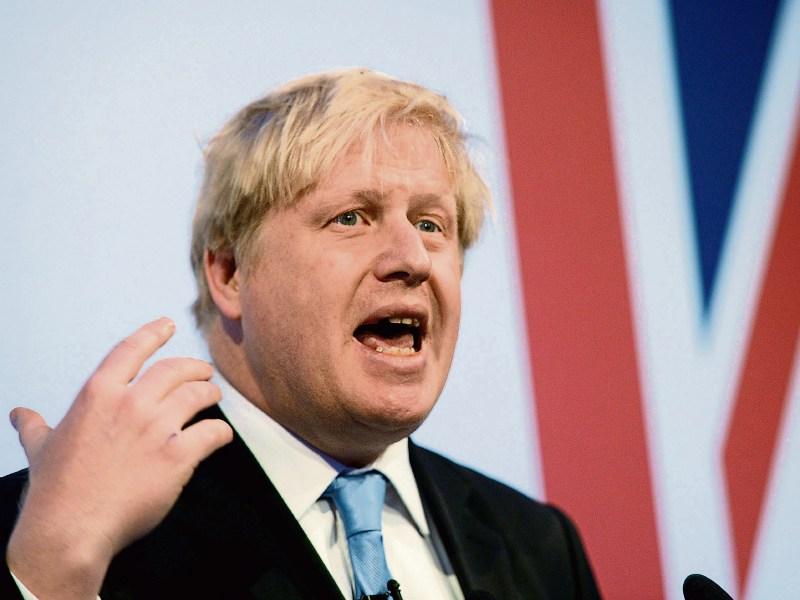 Schools in Northern Ireland will not be closing because of the coronavirus.

Prime Minister Boris Johnston today said it is time to move to the next stage of planning against the disease.

However, he said that schools should remain open.

Earlier today, it was announced that all schools and colleges in the Republic will close from 6pm today until March 29 at the earliest.

Mr Johnston said: "The most dangerous period is not now, but some weeks away, depending how far it spreads."

He said that new measures are going to be in place.

Staying at home for seven days if you have, however mild, a new continuous cough or higher temperature

Advise all those over-70s not to go on cruises

Mr Johnson says they are only "considering the question of banning major events, including sporting fixtures" - not because of the spread of the virus, but because of the burden it puts on public services.

The UK's chief medical officer, Chris Witty, said the actions taken so far by the government has delayed the virus taking hold - but they must move to the next stage.

"If you move too early, people get fatigued. This is a long haul," said Mr Witty.

Mr Witty says he "cannot emphasise enough about washing hands" as it makes a real difference in the spread.

But he reiterates the call for anyone, even with mild symptoms, to stay at home for seven days.

"The virus seems to have its maximum transmission period around the time the first symptoms show and for two or three days after, then it declines, so by seven days, the majority are not infectious and fine to go into society."