CORONAVIRUS LATEST: Derry City's game against Sligo Rovers at the Brandywell tomorrow night has been postponed 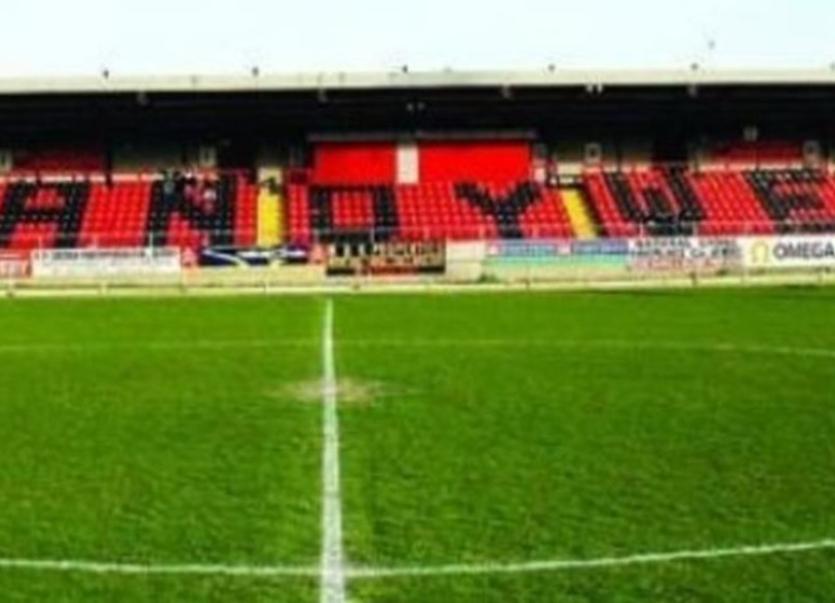 Derry City's match tomorrow night against Sligo Rovers at the Brandywell has been postponed.

The announcement came as major restrictions are being put on large gatherings in the Republic of Ireland.

All schools, colleges and childcare facilities in the south will be closed from today until March 29 at the earliest.

Derry City announced the postponement of Friday night's game a short time ago and said they will keep fans updated.