CORONAVIRUS LATEST: Derry professor at the forefront of the fight against the virus says: 'We need to change our behaviour and we need to do that now' 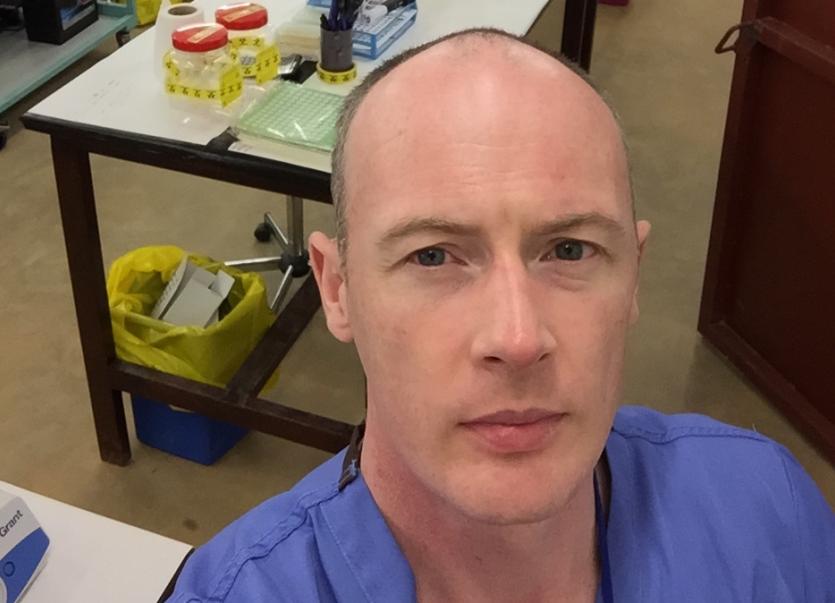 A Derry professor who is advising the British government on the coronavirus outbreak says we all have a moral duty to protect those who would be worst effected.

Ian Goodfellow, 47,  is a Professor of Virology at the University of Cambridge and headed up a team which established the first diagnostic laboratories in Sierra Leone following the 2014 Ebola outbreak.

The Galliagh-born virologist said we can all help to  curb its spread.

"My advice would be to get people have to understand how serious this is, but not be alarmist.

"All of us have to play a role.

"There are people that are saying they won't be effected, but I would see that as negligent towards the people in our society who are most vulnerable.

"We need to get everybody on board and make them think about not going to work if they are sick and proper hand hygiene and doing more meetings virtually.

"All those small measures can have an impact.

"It's about making people see we all have a role to play."

Professor Goodfellow, who attended Greenhaw Primary School, said the government is 'considering all options' to limit the spread of the virus.

"Cancelling large events is clearly on the cards and there are many companies and academic institutions that are already taking that stance."