A man charged with attempting to choke a woman has been ordered to stay out of Co Derry.

Simon Foley, 49, of St Columb Road, Greenhouse in Dublin, appeared at Derry Magistrate's Court today charged with two counts of attempting to choke a female on Saturday last, March 7.
He was also charged with three counts of criminal damage to a windscreen, a laptop and an iPhone on the same date.
Foley was also accused of assaulting the same woman on the same date.
Bail was not opposed and he was released on condition that the court received a £400 cash surety, he stays out of County Derry only entering for court or appointments approved by the PSN.

He was also ordered to have no contact with the alleged injured party.
He will appear again on April 2. 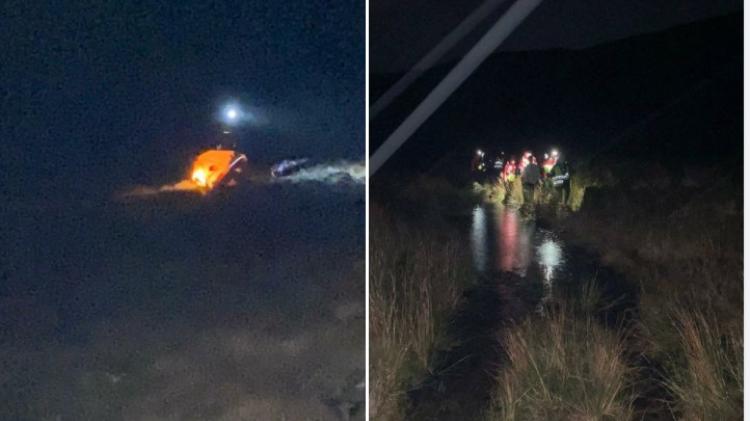 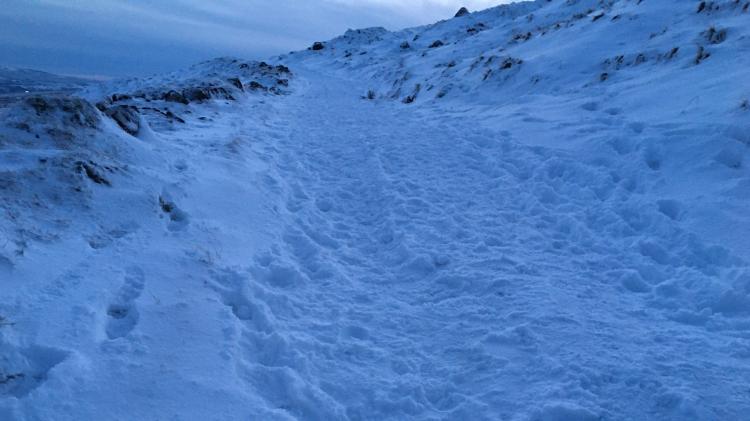