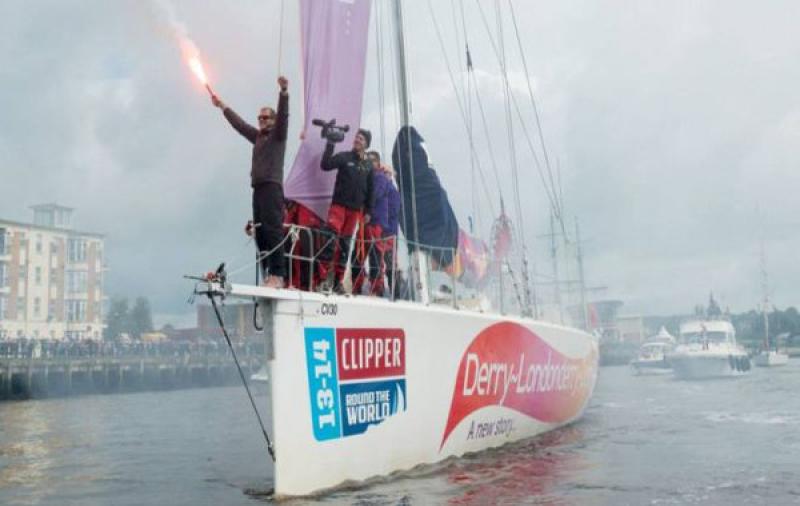 The Clipper festival is due to take place in Derry this summer.

The coronavirus is already having an impact on Derry's economy, local business leaders have said.

As the number of confirmed cases of people having the virus in Northern Ireland rose to seven over the weekend, there is also concern at the economic cost of the current situation.

The owner of a language school in Derry, which attracts students from around the world, said his business has had more than 200 cancellations or postponements for this month alone.

John McGowan said he fears that the situation could get even worse.

Writing in a new business column for the Derry News, Mr McGowan, who is also chief executive of Enterprise North West, said local businesses were already being hit.

“My own language school has had over 200+ postponements or cancellations for March.

“I am hearing the same story across the city and region.

“If, as expected, the number of cases rises across Ireland, we may find ourselves in unchartered territory.

“Would the world famous Clipper Festival be under threat? Would the Foyle Cup be in danger?

“These are huge events for Derry and bring millions of pounds to the local economy.

“I don't want to be accused of scaremongering, but Derry really is not as well equipped as other cities to deal with what could be a six month melt down in terms of tourism numbers."