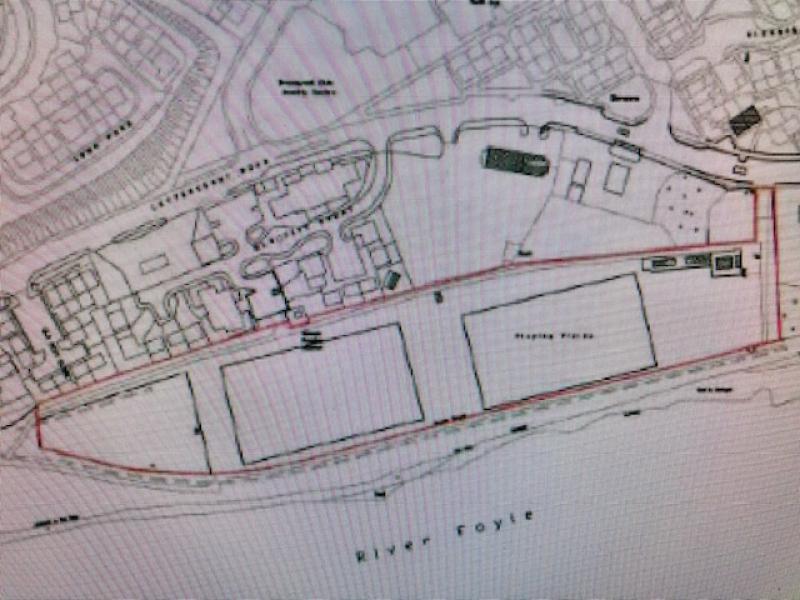 The application, which was submitted by Council, and will see the replacement of the existing pitches with natural grass pitch and a floodlit 3G synthetic pitch redevelopment of the pitches. It will include the erection of two single storey buildings comprising of a Sports Centre and Changing Pavilion.

The proposed Sports Centre facility will house Oakleaf Boxing Club and Over the Hill Snooker Club while the proposed changing pavilion will accommodate Ballymoor Soccer Club.

A hardstanding for spectators will be laid between the paladin and spectator fences and behind each goal will be a 10m high ball stop net with 50mm mesh supported by masts. Four 16m high LED Floodlights, two on each side of the football pitch are also part of the proposals.

In relation to the changing pavilion, members heard how it is proposed the new development will incorporate six changing rooms, two referee changing facilities, a committee room and ancillary accommodation.

The Sports Centre will provide for two 21ft boxing rings, weights and training area with two changing rooms, shower and toilet facilities, office space and store room as well as a snooker room and social area with kitchenette, and a committee room.

Welcoming the proposed development, the Chairperson for the Planning Committee Cllr Christopher Jackson said the proposals would be broadly welcomed by the local sports clubs including Ballymoor Football Club, Over The Hill Snooker Club and Oakleaf Boxing Club who will be delighted to see Council bringing forward new state of the art facilities to their members.