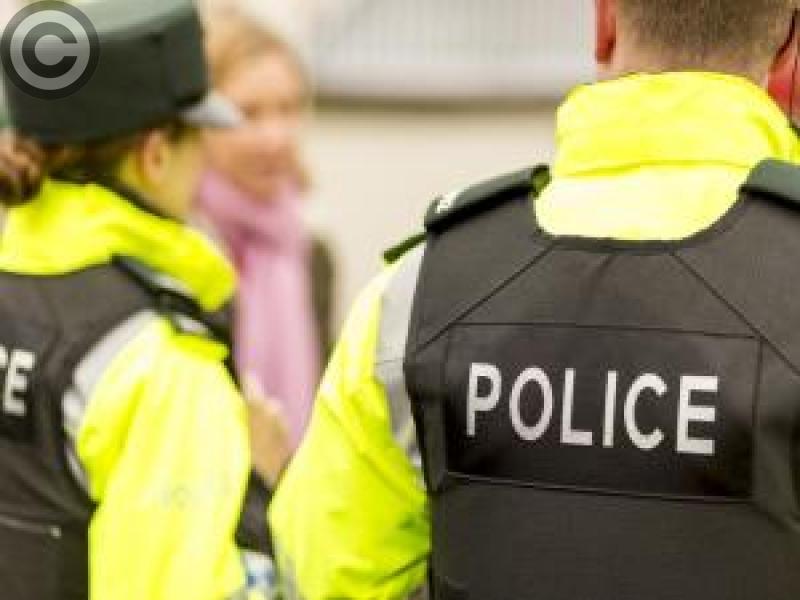 Police are appealing for information.

Police in Derry are hunting three men after a man was injured during a street robbery in the Waterside area of the city earlier this week.

At around 9:15pm on Sunday, it was reported three males approached a man in his 50s at the junction with Cuthbert Street.

They asked the man if they could borrow his mobile phone and have his wallet and when he declined, one of them struck the man on the hand with a glass bottle.

An altercation occurred in which the man received bruising to his ribs and a laceration to his right hand when struck by the bottle.

He was taken to hospital for his injuries.

The males made off from the scene, but did not take anything from the injured man.

The first male involved is described as 5'10”, medium build and wore a dark, coloured hooded top, dark coloured bottoms and a baseball cap.

“The second, who was armed with the glass bottle is described as being 5'10” in height and wearing a dark coloured hooded top.

“The third is described as being 5'6” in height and wearing a dark coloured zipped up coat.

“All of the males are believed to have been aged in their mid to late 20s.

Appealing for information, P{SNI Sergeant Michael Hughes said: “Enquiries are continuing and we would appeal to anyone who witnessed anything suspicious in the area at the time of the incident to contact police on 101, quoting reference number 867 03/03/20. Alternatively, information can also be provided to the independent charity Crimestoppers on 0800 555 111 which is 100% anonymous and gives people the power to speak up and stop crime.”