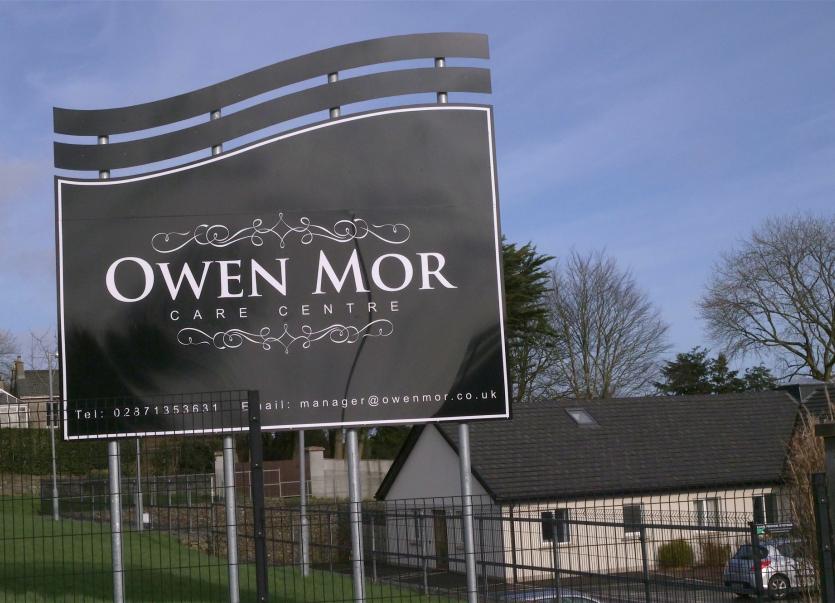 The owners of a Derry care home have threatened a local councillor with legal action over recent comments he made.

Owen Mor nursing home has been been in the news in recent months after the facility was criticised by a health watchdog for the quality of care provided to some of its residents.

Owen Mor was closed to new admissions after an inspection in May 2019.

The home was then deemed to have met Regulation and Quality Improvement Authority (RQIA) standards in November.

Derry City and Strabane District Council has written several times to the owners of the Owen Mor home asking them to appear before a meeting of the council to discuss concerns raised.

However, the home’s management team has declined to take up the invitation.

As a result, local councillors have been critical of the management’s attitude towards them.

It emerged at the council’s monthly meeting this evening that a legal representative for the Owen Mor home has written to People Before Profit councillor Shaun Harkin.

Cllr Harkin told the meeting that the letter claimed recent comments he had made had resulted in ‘reputational damage’ to Owen Mor.

Cllr Harkin said the letter threatened legal action would be taken against him if he did not retract the comments and apologise for them.

However, Cllr Harkin told the meeting in the Guildhall that he would not be apologising for his comments.

“There is a duty on us to stand up and say we will not be silenced,” he said.

Cllr Harkin’s party colleague, Eamonn McCann, said a public meeting in support of him would be held in Derry’s Playhouse Theatre on March 11 at 7pm.

Cllr Harkin received support at this evening’s meeting from representatives of other political parties on the council.

SDLP councillor Brian Tierney said he believed that what Cllr Harkin had said was no worse than comments made by other councillors.

“This is a disgraceful way to treat the democratic process, that Owen Mor are now trying to silence councillors,” he said.

Sinn Fein councillor Sandra Duffy highlighted that councillors did not have parliamentary privilege and had to be ‘legally sound’ in terms of what they said.

However, Cllr Duffy said people had come to councillors with their concerns about Owen Mor.

“As elected representatives we have a duty to represent the people who come to us,” she said. 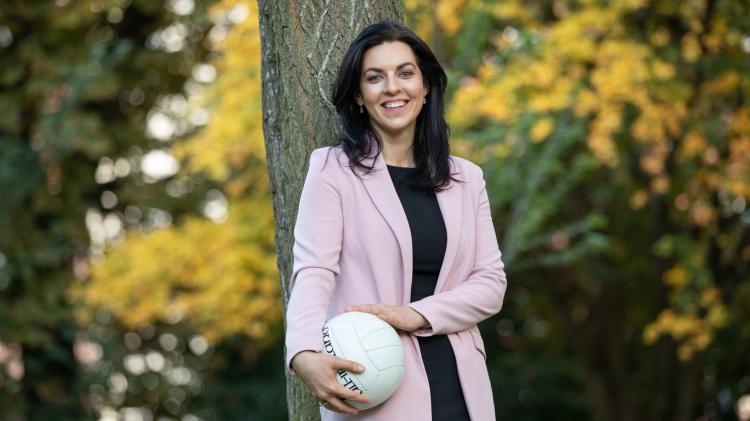 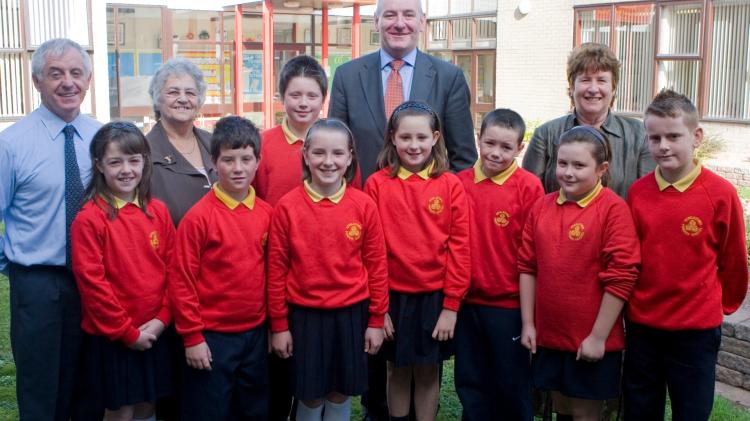