Local councillor says that residents are 'living in fear' 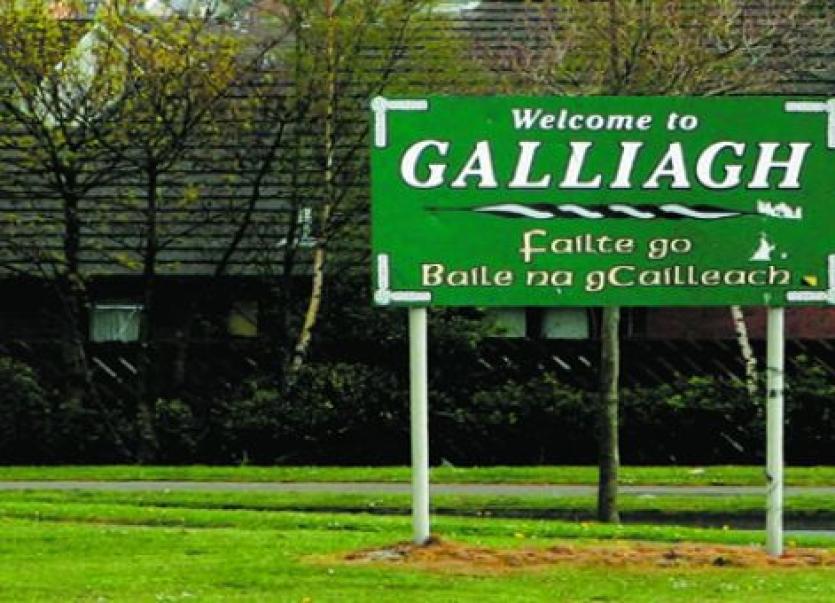 A Derry councillor today claimed that residents in a part of the city are 'living in fear' because of the activities of a group of young people.

Sinn Féin Councillor Aileen Mellon said that during the latest incident at Galliagh Park a wheelie bin was last night set on fire outside the home of a woman who has two young children.

Councillor Mellon said: "I have been supporting a resident of Galliagh Park who has been a victim of anti-community activity by a group of young people who are making her life extremely difficult.

"For the past year, she has been subjected to continual intimidation culminating in her wheelie bin being set alight last night.

"This lady lives in a top flat with her children of 4 months and 5 years old.

"The younger child was in the flat when the bin was burned while the 5 year old is scared to stay in the flat at weekends as he is unable to sleep because of the activities of this anti-community group."

Cllr Mellon said that police and wardens have been called three times this week and countless times before as the woman's bins have been stolen on a number of occasions, with her safety fence also being ripped off.

According to Cllr Mellon, the woman has also been the victim of threats and verbal abuse.

"This is just one example of the issues faced by residents. A number of other residents have also been in contact in the last few weeks expressing similar concerns.

"I appeal to all parents who have teenagers to check if they are hanging around this area and impress on them the damaging effect this behaviour has on residents, in particular the elderly and those with young children.

"I will continue to work with the Community Wardens and residents to prevent this activity and make Galliagh the peaceful and enjoyable place to live that the majority of residents wish to see."