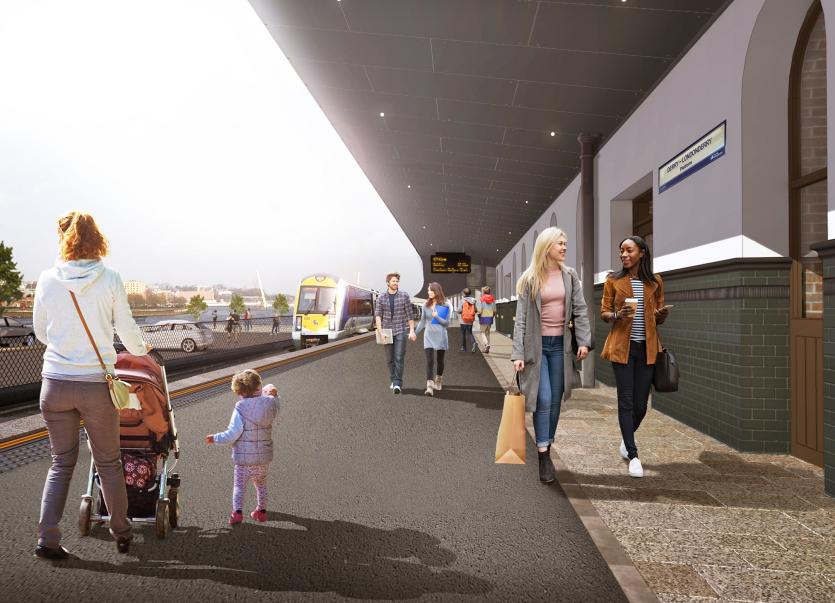 A rally in support of keeping our transport system in public hands will be held in Derry today.

The rally is being organised by People Before Profit which says Translink has been 'set up to fail so it can be sold off'.

A PBP spokesperson said: “Privatisation always works the same. Under invest, create hostile conditions and then claim only the private sector can save it."

Today's rally will be held outside Waterside Train Station in Derry at 3pm.