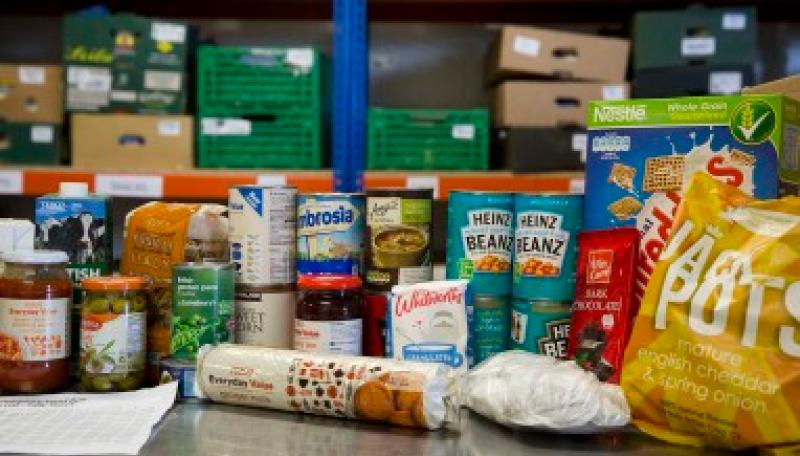 The local food bank distributed a total of 22 tonnes of food.

The team behind the charity said this was only made possible through the donations received.

The charity received £3,625 through the Tree of Remembrance at Foyleside during the Christmas period, and £1,739.38 was collected at their flag day on October 30, 2019.

The charity said that the numbers seeking their help had increased by 7% on the previous year and that they are already seeing an increasing demand in 2020.

Denis McGowan, chair of Foyle Foodbank, said: “It is unfortunate that we are seeing increased numbers coming to us.

“We know that the average weekly income of households using food banks in Northern Ireland is only £50 after paying rent.

“One in five have no money coming in at all in the month before being referred for emergency food and 94% of people coming to food banks are destitute, i.e. they have no money for the basic necessities of life.

“At Foyle Foodbank we provide a non-judgmental welcome, space to be heard and the best support we can.”

James McMenamin, manager of Foyle Foodbank, said the group has been operating for over three and a half years and had distributed over 60 tonnes of food.

“We simply couldn’t keep the food bank’s doors open without the help of local people both as volunteers and donors,” he said.