Debate continues on whether the charge should be scrapped 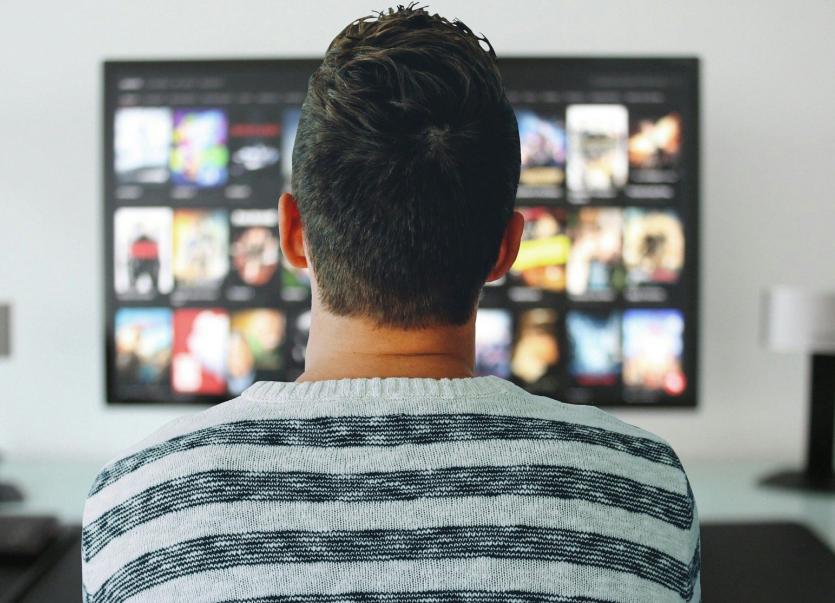 Thirty two people are due to appear in court in Derry tomorrow for not paying their TV licence fee.

They are all scheduled to appear before Derry Magistrates Court.

If convicted, those before the courts for not having a TV licence could face a fine of up to £1,000 along with legal costs.

Tomorrow's cases are the latest brought in Derry by TV licence enforcement officers.

A licence is required if you watch or record programmes as they're being shown on TV, or download or watch any BBC programmes on iPlayer.

In 2016, the government said the fee would rise in line with inflation every year for five years from April 1, 2017.

The latest increase comes amid debate around the future of the licence fee, after Prime Minister Boris Johnson said in December that it needs 'looking at'.

The government and BBC are to negotiate over what will happen to the level of the licence fee after 2022, after the end of the current agreement to raise the amount in line with inflation every year.