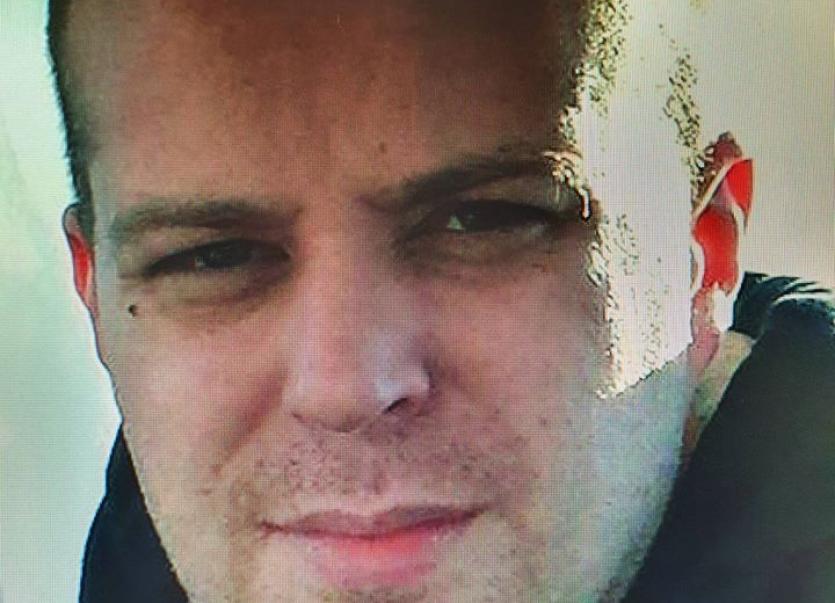 Police in Derry have appealed for help in finding a local man who has been reported missing.

Forty-one-year-old Mark Joseph McCarron was last seen on the evening of Thursday, February 13 last, on Lower Bennett Street in the city.

He is described as 5ft 11ins, large build with dark brown short hair.

He was wearing a green coat with a grey/blue Jodie under it, blue jeans and navy slip on shoes with cream laces.

Last seen, he was driving a white Mercedes Sprinter Van.