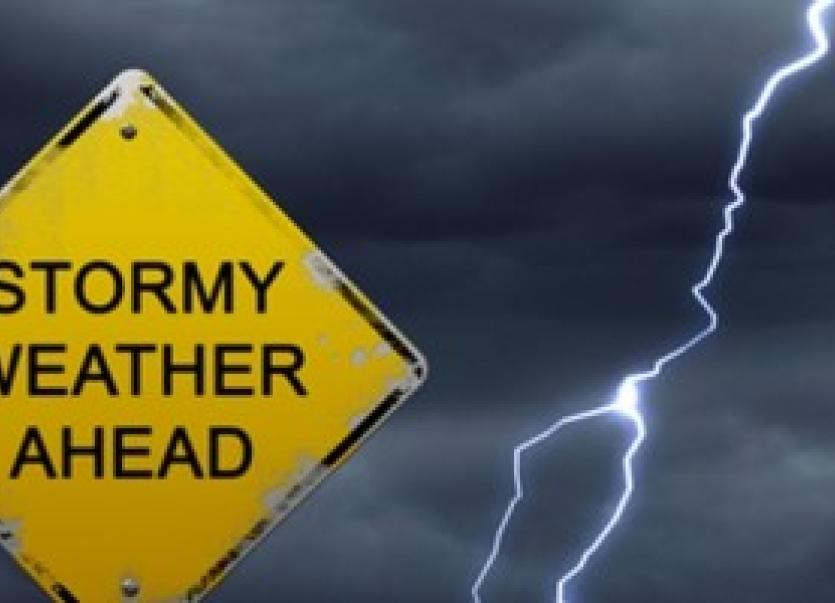 Severe flooding is being reported on the main Derry to Dungiven road.

The flooding is said to be particularly bad around the approach to the slip road off to Claudy.

With rain forecast to continue for several hours, the flooding is expected to get even worse and motorists are being urged to drive with extreme caution.

The force of Storm Denis continues to be felt in the north west.

Due to increasing wind speeds brought by the storm, the Foyle Bridge has been closed to high sided vehicles and the speed limit has been reduced to 30mph.