Alicia appealing for support for her Easter egg appeal 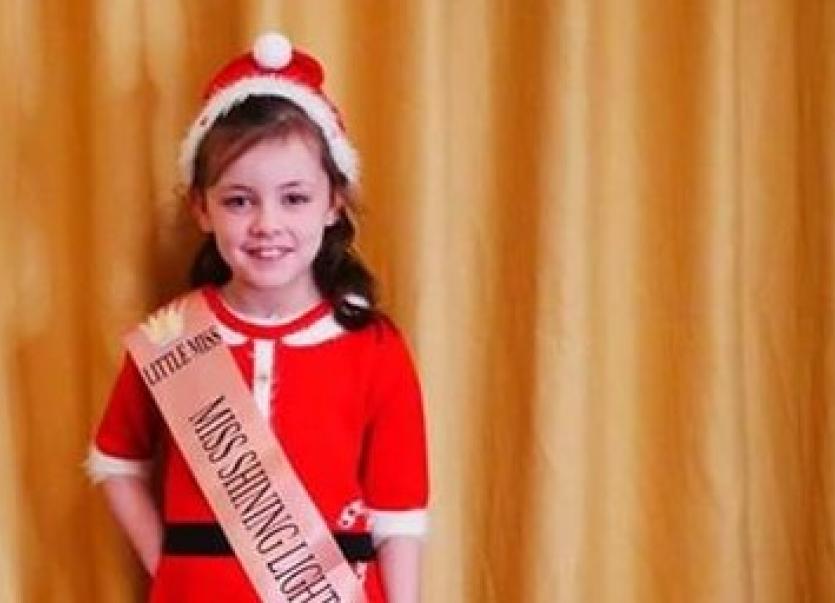 Alicia Nash wants to cheer up children who will be in hospital over Easter. Photo by Aisling Ferry.

A young Derry girl is doing her bit to make life better for children in hospital.

Alicia Nash, who is seven years-old, is collecting Easter eggs for young people who will be in hospital over the Easter period.

Alicia and her mother, Sarah, did something similar last December when they collected presents which were then shared out among children who spent Christmas in hospital.

Sarah said they had been touched by the response to their Christmas appeal.

“Following the great success of her Christmas appeal Alicia has decided to undertake another appeal this time for Easter.

“She is doing all her charity work as part of Miss Shining Light and Miss Diamond Ireland pageants which she is taking part in later this year.

“We are appealing for people to donate Easter eggs of any size and these will be given to children in Wards 6 and 16 in Altnagelvin.”

The eggs can be left at a number of drop-off points in the city.