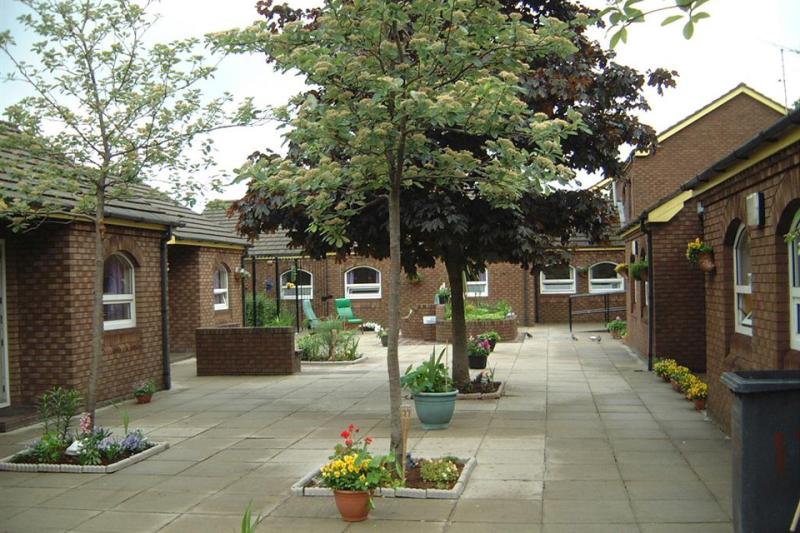 A special fundraising event will be held next month in support of a centre for alcoholic men in Derry.

The House in the Wells was set up in the early 1970s in the Bogside area of the city.

Since being set up, the House in the Wells has supported hundreds of men and their families.

Now, to help support the centre, a 5km run/walk will be held in Derry on Sunday, March 8.

It will follow the same route as the weekly Park Run along the quayside and into St Columb's Park.

The event starts at 11.45am and support would be appreciated.

Derry Now recently featured a video which has been created to highlight the great work being done at the House in the Wells.

In this video, which has been made by the Derry-based Headliners group, staff at the centre speak about the work they are involved in.

Residents of the House in the Wells also speak about the lifesaving impact that it has had.