New measures in a bid to reduce speeding 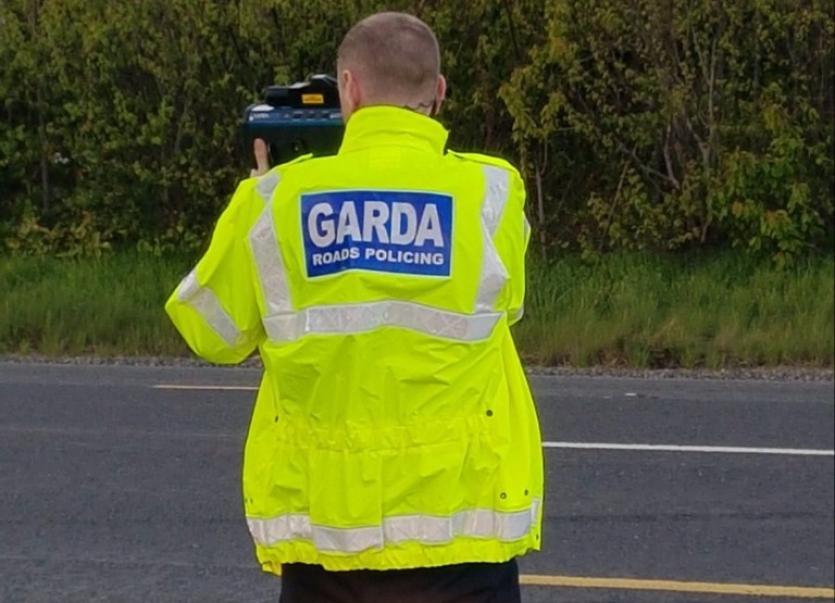 Derry drivers are being warned that new speed zones are to be introduced next week on roads in Donegal and throughout the Republic.

They are being brought in to clamp down on dangerous driving.

The new safety camera zones will be in place from 6am on Monday, February 17.

This means Gardaí have changed the locations where the vans usually are.

The new zones are being introduced in areas deemed high risk.

There are a number of new speed zones on roads from Derry to towns in Donegal such as Letterkenny, Buncrana and Moville.

You can find out where the new speed zones are located here - https://www.garda.ie/gosafe.html

The speed zones are on the stretches of road marked in black.