Services to take place in the coming months 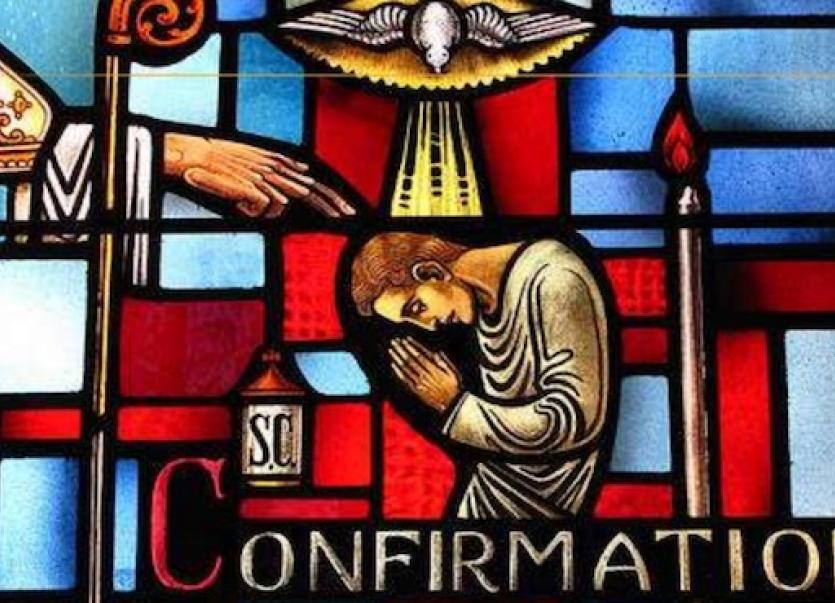 Confirmation dates have been announced for a number of schools of Derry.

Children from Chapel Road Primary School and Good Shepherd Primary School will be confirmed by Monsignor Bryan McCanny in St Columb’s Church at 11am on Saturday, March 28.