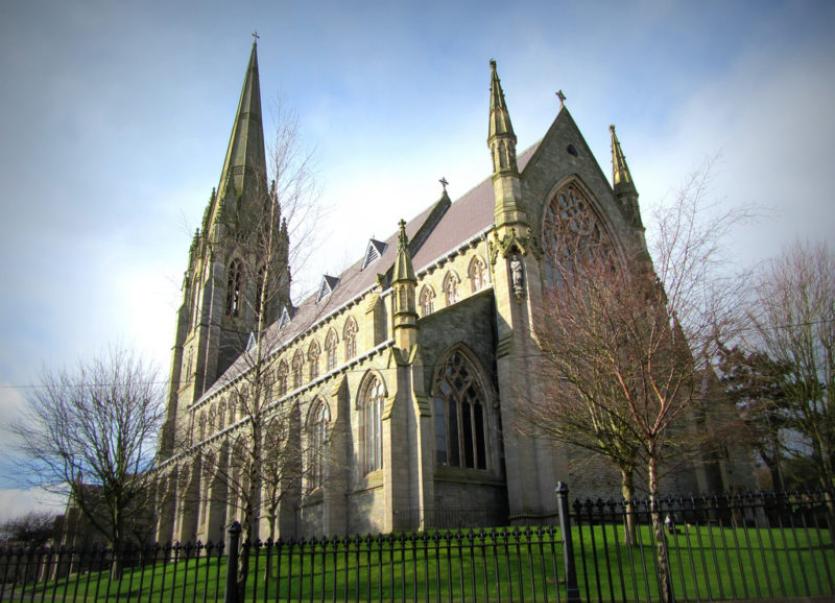 A special screening of one of the most acclaimed films of the past year will be held in a Derry church this week.

The Two Popes is a biographical drama film directed by Fernando Meirelles and written by Anthony McCarten, adapted from McCarten's 2019 play The Pope.

Predominantly set in the Vatican City in the aftermath of the Vatican leaks scandal, the film follows Pope Benedict XVI, played by Anthony Hopkins, as he attempts to convince Cardinal Jorge Mario Bergoglio, played by Jonathan Pryce, to reconsider his decision to resign as an archbishop as he confides his own intentions to abdicate the papacy.

There will be a screening of the film in St Eugene's Cathedral in Derry on Friday, February 14, at 10am.