Victim Conall Kerrigan had been out celebrating with friends 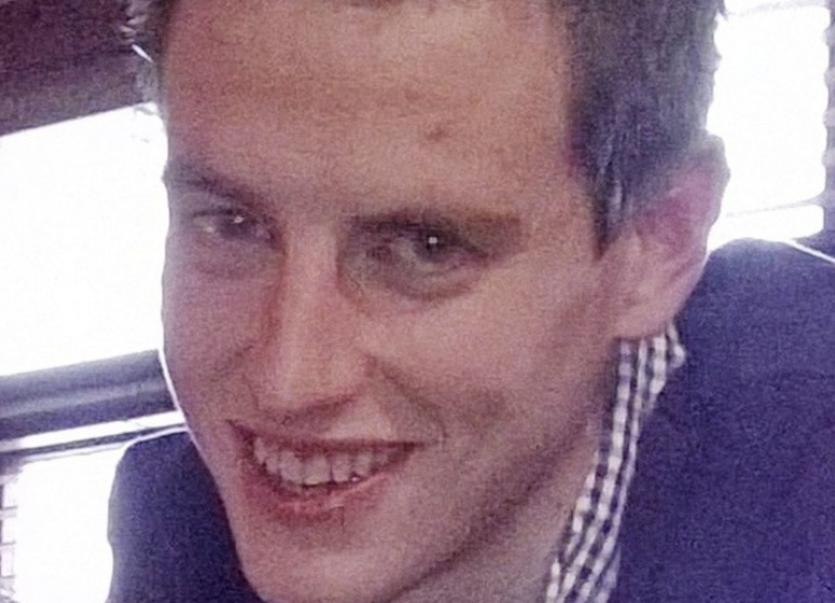 Conall Kerrigan was found dead after being robbed.

A Romanian national who was recorded on CCTV stealing a wallet from a man who was later found dead in Derry city centre has been jailed for 18 months at the local Crown Court.

The body of Conall Kerrigan was found between the city walls and the Millennium Forum in Derry almost five years ago.

The 25-year-old, from Claudy, had out celebrating with friends in the city centre after he had returned home from England to set up his own plumbing business.
Sentencing Adrian Vasile  Aitoneanu, with an address in Rotherham in England, Judge Elizabeth McCaffrey said Mr Kerrigan was a vulnerable victim and Aitoneanu had deliberately targeted him in the early hours of August 23, 2015, and robbed him of his wallet and its contents.
Aitoneanu, who had a previous conviction in Romania for violence causing death, admitted stealing Mr. Kerrigan's wallet and stealing an Iphone, valued at £600, from a woman earlier on the same night, as she was socialising with friends in Sandino's Bar on Water Street.
A short time later Aitoneanu and another man were recorded on CCTV approaching Mr. Kerrigan who was sitting on the city walls behind the Millennium Forum. Aitoneanu hugged and embraced Mr. Kerrigan as his colleague stole his wallet.