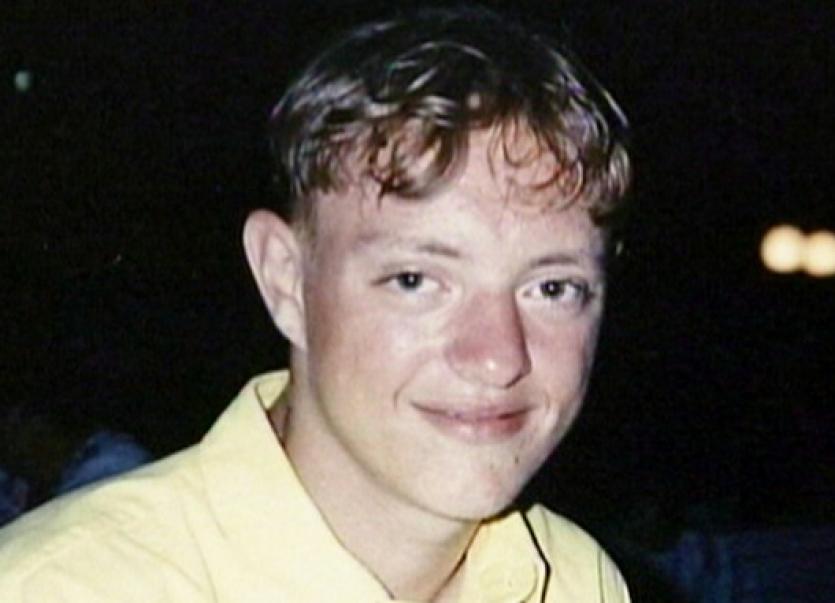 Jonathan Cairns was murdered in April 1999.

Detectives investigating the murder of 18 year old Jonathan Cairns in Ballykelly, whose body was found in a shallow grave in Loughermore Forest after he was attacked as he made his way home from a night out in the early hours of  April 25, 1999, have arrested a 50 year old man.