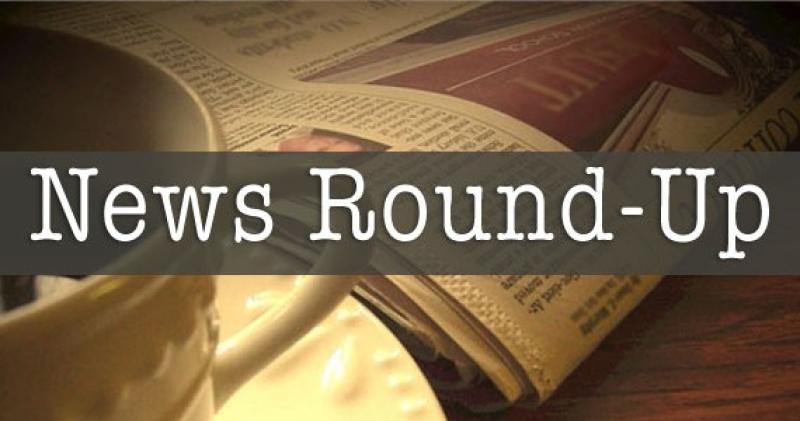 1: Motorists are being warned to plan their journeys as the Foyle Bridge in Derry will be closed for two hours  - http://bit.ly/2Uyrj8t

3: Derry woman who achieved the 'American Dream' reveals why she now wants to give something back to her home city - http://bit.ly/2vZXlA8

5: I should not have to put up with this - Derry's deputy mayor speaks about the abuse she receives for simply doing her job - http://bit.ly/3bldOza

6: Fire crews called out after reports of incident at a Derry community centre in the process of being knocked down - http://bit.ly/2SqCtcJ

8: Arrival of 2,000 cows leads to traffic restrictions on roads between Derry, Letterkenny and Buncrana - http://bit.ly/31z9gkd

9: Foyle Hospice was a 'God send' to us in our time of need, say family of local man who was able to die at home - http://bit.ly/2SuXBhV