Remembering Thomas: Family of Derry teenager killed in a tragic accident in 1970 want to do something special to mark the 50th anniversary of his death

Teenager died after falling from a roof in Brooke Park 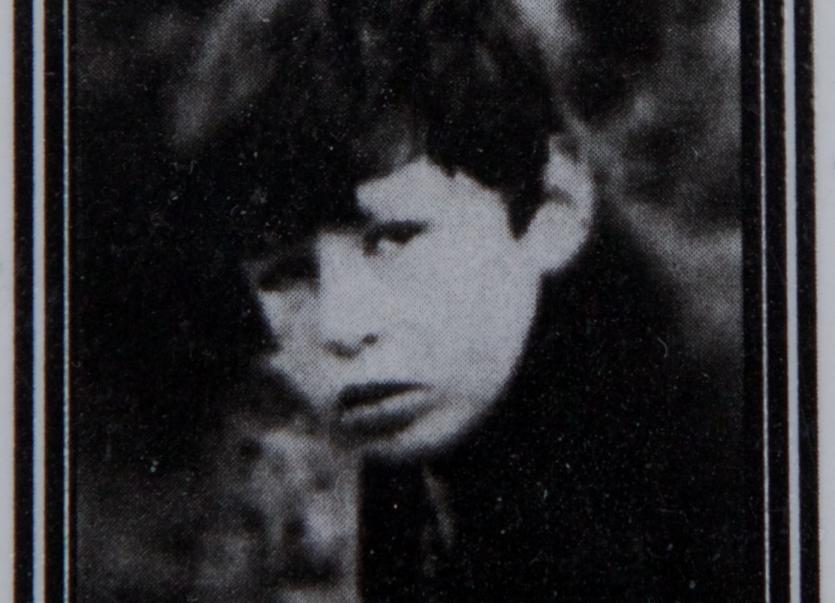 The family of a Derry teenager killed in a tragic accident in 1970 want to do something special to mark the 50th anniversary of his death.

On May 6, 1970, 15-year-old Thomas Duddy was playing football with friends in Derry’s Brooke Park, a short distance from his home.

While having a kick about, the ball ended up on the roof of a ‘workman’s hut’ next to the Gwyn’s Institute orphanage building.

Thomas climbed up on the roof to retrieve the ball, but fell and died from his injuries.

Now, as the 50th anniversary of the tragedy nears, the teenager’s family want to do something special in memory of Thomas.

One of his sisters and two of his brothers reveal their plans in an interview with tomorrow's Derry News.

The family feel that approaching Thomas’s 50th anniversary it is the right time to pay tribute to him.

They would like friends of Thomas's to be involved in any commemorative event that is organised.

See tomorrow's Derry News for the full story around Thomas's tragic death and his family's plans to honour him.