Survey reveals 'high' level of abuse in areas of Derry

A new survey has revealed a “high” level of alcohol and drug abuse among people living in neighbouring areas of Derry. 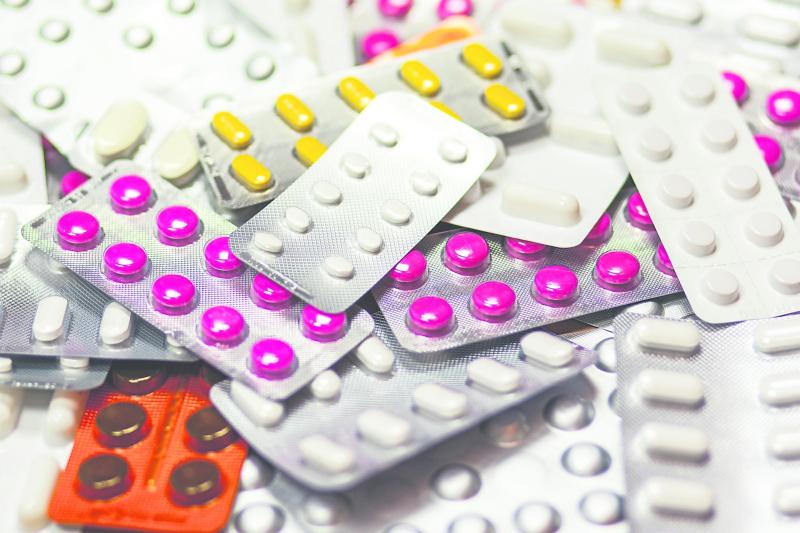 The survey found a high incidence of alcohol missuse and drug abuse in the Ballymagroarty and Hazelbank areas.

A new survey has revealed a “high” level of alcohol and drug abuse among people living in neighbouring areas of Derry.

The survey was recently carried out by the Ballymagroarty Hazelbank Community Partnership (BHCP).

The report's findings will be discussed at a special health conference on Tuesday next, February 11, beginning at 9.30am in Da Vinci's Hotel.

A BHCP spokesperson said the conference would detail the findings of the Outer West Health Needs Analysis and seek ways to address the issues identified in the report.

“The conference will feature the key themes emerging from the report,” the spokesperson added.

“The report found that there is a high number of smokers in the Outer West area as well as a high incidence of alcohol misuse and drug abuse.

“The action plan will aim to raise awareness around these issues.”

The BHCP spokesperson said the report identified a need to improve diet whilst also reducing the number of people reporting 'emotional, psychological or mental conditions'.

“A steering group will be established to formulate an action plan which will be designed to deliver on the outcomes of the report.

“The new steering group will work to introduce programmes that directly impact on these findings, thereby improving the health and wellbeing of residents of Ballymagroarty and Hazelbank, The Glen and Rosemount.”

Anyone who is interested in finding out more about the survey findings is welcome to attend the conference.