Action by the Department of Agriculture, Environment and Rural Affairs to deter illegal dredging of the River Foyle has been welcomed by SDLP MLA Daniel McCrossan. 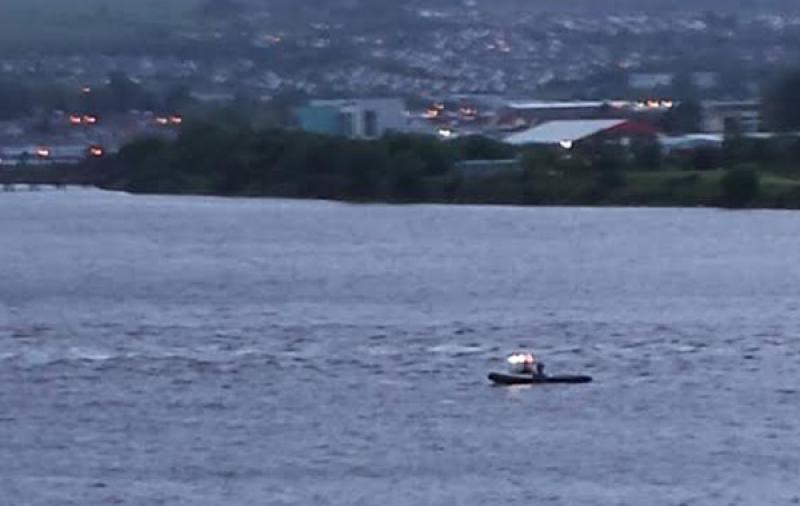 Action by the Department of Agriculture, Environment and Rural Affairs to deter illegal dredging of the River Foyle has been welcomed by SDLP MLA Daniel McCrossan.

He was speaking following a response from Minister Edwin Poots on the matter.

He had asked Mr Poots to outline what action his Department was taking to stop unauthorised dredging of the river and whether his Department had met its legal obligations to protect the waterway.

In his response, Mr Poots said his Department had contacted the individual who was dredging the river and alerted them that dredging the tidal river was subject to a licence in the Northern Ireland zone.

Mr Poots added: “This has been followed up with regular patrols at the site, in partnership with the Loughs Agency.
“No dredging has been recorded in the Northern Ireland area since the letter was issued.

“If dredging recommences,my officials will exercise enforcement action under the Marine and Coastal Access Act 2009, thereby protecting the waterway in the future.  I am aware that there is reciprocal enforcement action being taken forward in the Republic of Ireland.

“Last year, a number of local residents raised concerns about the impact dredging was having along the River Foyle in terms of the environment and our local wildlife.

“It became clear the Foyle is protected under EU law and such activity was completely unauthorised.

“The Department have acted in terms of contacting the offender and increasing patrols, however, there is no guarantee that this current cessation will be permanent.

“That is why I have requested that the Minister looks again at possible legislative measures to enhance protections and ensure this type of activity is eradicated for good.”