"I consider this a threat to my safety," says journalist after graffiti about her is daubed on a wall in Derry

Calls for community leaders to get graffiti removed 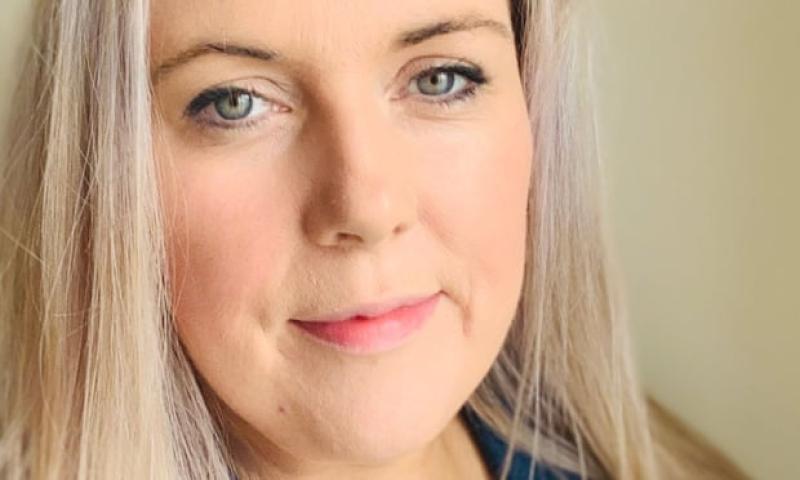 Leona O'Neill has hit out at those behind the graffiti.

Graffiti targeting a Derry journalist has been condemned.

The graffiti about Leona O'Neill was daubed on a wall in the Creggan area of the city yesterday.

Mrs O'Neill, who works for a number of media outlets, condemned those behind the attack on her.

"I am a journalist, working in my city trying to provide for my family," she wrote on Twitter.

"I consider this a threat to my safety.

"I call on community leaders to help me get this dangerous slur removed now."

The graffiti was criticised by SDLP leader Colum Eastwood.

“Leona is a tenacious, truth seeking journalist who speaks truth to power and won’t be intimidated by faceless criminals who are trying to silence her.

“Those behind this graffiti are cowards and they’re targeting Leona because they’re afraid of her honest and powerful journalism.

“The SDLP has asked for the graffiti to be removed and I would encourage anyone with information about the targeted campaign of harassment that Leona has been forced to endure to come forward to police.”