Restrictions also put in place on the River Finn 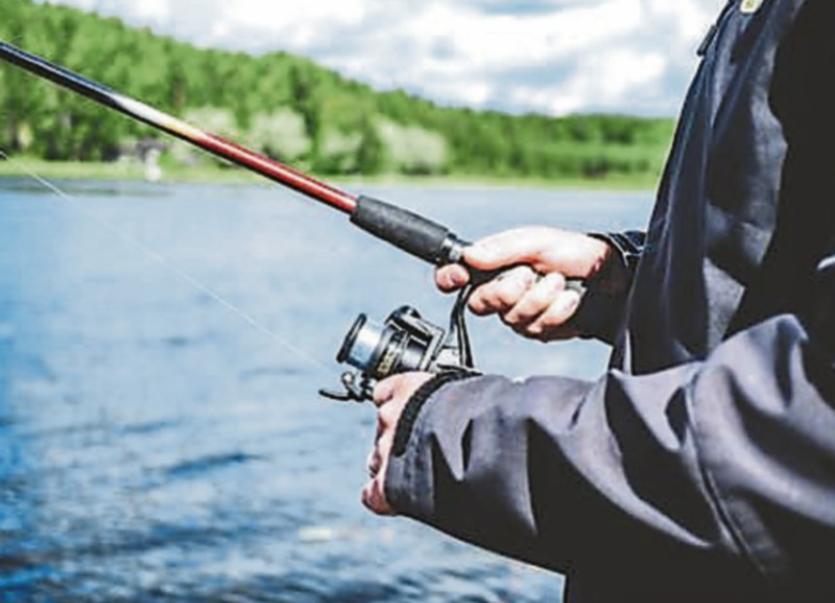 Some aspects of fishing have been suspended on Lough Foyle and River Foyle because of low fish stocks.

The Loughs Agency, which manages the local waterways, said they were suspending netting in the River Foyle and Lough Foyle.

The suspension will be in place until September 15 this year.

The Loughs Agency said the decision had been taken because the number of salmon which have migrated upstream of the River Finn Fish Counter during each of the previous five years has not exceeded 5,410.

This is the figure stipulated by the Foyle Area (Control of Fishing) Regulations 2010.

The Loughs Agency said that angling on the River Finn is being restricted to a 'catch and release' basis only for the same period.