Kilrea school staff amongst NI best up for education awards

A selection of County Derry’s finest school staff are preparing to celebrate their good work at a glitzy award ceremony this week. 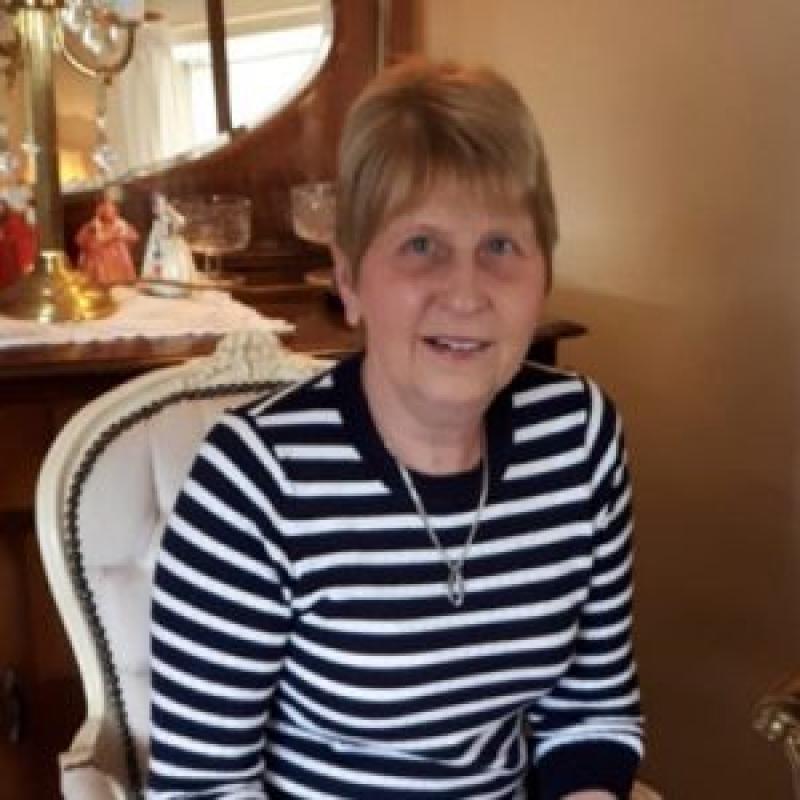 Kilrea PS caretaker Jane Moon is up for an award in the Best Complementary Staff category.

A selection of County Derry’s finest school staff are preparing to celebrate their good work at a glitzy award ceremony this week.

The Families First NI Education Awards will see schools from Kilrea, Castledawson, Limavady and beyond up for prestigious accolades including the coveted 'Best School'.

The event, which takes place this Friday, February 7 at Titanic Belfast, will be the first in a series of events set to be hosted by Families First NI this year.

The Education Awards seek to recognise and honour individuals or businesses that make family life easier.

And with 2,684 nominations in total, the competition for shortlisting is fierce but the organisers have whittled down the field for the final this Friday.

There are eight schools in contention for the coveted ‘Best School’ title, with six operating in the primary sector.

The ‘Best Head Teacher’ category is populated by four candidates.

Siobhan Gillen was one of the first pupils through the doors of Steelstown PS and as principal has now been nominated for this award.

Ebrington PS principal Brian Guthrie has been nominated after just over a year in post.

Teaching principal of Kilrea PS, Karen Stinson, has also made the list, describing her nomination as "overwhelming".

The final nominee, Caroline Clements, has been principal of Rossmar School since 2017 and with over 16 years of experience in special education has helped to achieve a new build for the school.

Ten candidates make up the ‘Best Teacher’ category, with seven of them coming from Ebrington Primary School.

There are four candidates in the final category, where Families First NI seek to recognise the contribution of schools’ support staff through the ‘Best Complementary Staff’ award.

Learning Support Assistant and After-Schools Co-ordinator Mrs Brown is the first of two Ebrington PS nominees, with Heather Bell joining her from the school.

“We are trying to reflect what the community thinks," she told the County Derry Post. They are not just getting a child fitted for a school grade, but parents give these children to the schools to educate them for life.

“These people have a fundamental input into these children’s lives and they’re not recognised for it.

“I know they’ll say they’re just ordinary people, but they’re not – they do an extraordinary job.

"We’re not accrediting them with anything. It’s just thanking them for the work and the time and the love and the interest they take in these kids.”