East Derry MLA John Dallat has praised staff at a Limavady school after news it will benefit from additional classrooms. 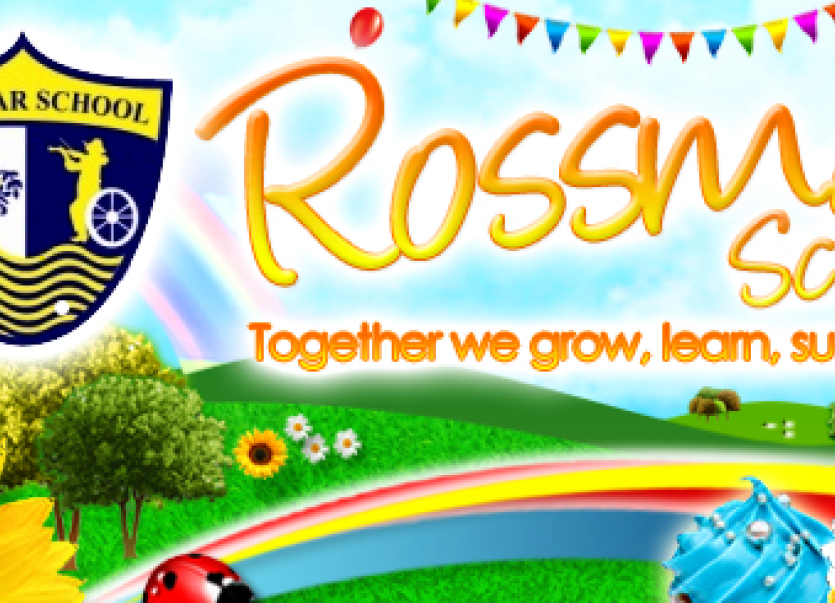 East Derry MLA John Dallat has praised staff at a Limavady school after news it will benefit from additional classrooms.

Speaking about Rossmar Special School, the Assemblyman said: "When I first met the principal Caroline Clements and her board of governors and learned of the serious shortcomings in the capacity of the new school already under construction, I could see that the task to win the additional classrooms and other key items would be Herculean given the Assembly was suspended and only civil servants to talk to.

"Meetings arranged by the Board of Governors with the Department of Education and Education Authority were initially heated, tetchy and difficult.

"However, the persuasive powers of the members and their supporters eventually began to make progress, additional money was found, designs were modified and planning approval was eventually granted.

He continued: "Without the passion and determination of this board of governors my work and that of others would
not have achieved the success it did and now Limavady can look forward to having a state-of-the-art school which meets the capacity and needs of wonderful children that are entitled to equality of opportunity to address their educational needs."