A Moneymore parent has spoke of his frustration after three of his children were turned down for places at a local nursery school. 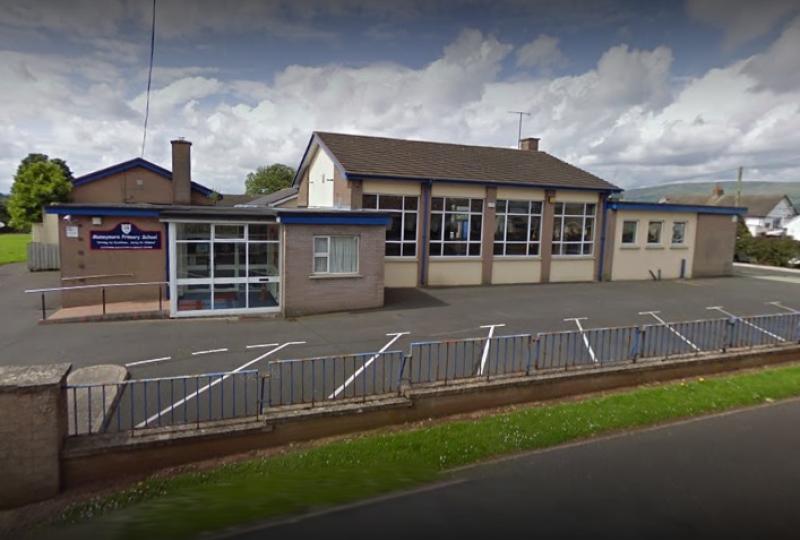 Moneymore Primary School where the Nursery Unit is based.

A Moneymore parent has spoke of his frustration after three of his children were turned down for places at a local nursery school.

Terry O'Neill blamed a controversial change in admissions criteria at Moneymore Nursery School a number of years ago which recently led to his third child being denied a spot.

In 2012 St Patrick's Primary School, where Mr O'Neill's children attend, was impacted by changes to the nursery unit's sub-criterion.
The new criteria gives preference to ‘children who have brothers or sisters in attendance’ at a named school, usually that to which the nursery is attached.

Mr O'Neill said the change has now resulted in three of his children not being able to obtain a nursery space.

He told the County Derry Post: “Since they’ve cut St Patrick’s out, the enrolment in Moneymore Primary has increased dramatically so in my opinion they’re using that as a feeder into the primary school.”

The £1.3 million nursery opened in 2002 as a result of a campaign involving both St Patrick’s Primary School and Moneymore Primary School who hoped to provide nursery education locally in Moneymore to children feeding into both schools.

When it opened in 2003, the nursery was described as offering funded pre-school education for children from both sides of the community”.

Parish priest at the time, Fr John Fox, told the County Derry Post that he understood there to be a ‘gentleman’s agreement’ that the new provision would feed both schools following the closure of a popular parish playgroup.

The move to remove St Patrick’s PS from the original criteria has forced local children to attend nurseries in neighbouring towns while children from outside Moneymore have been admitted to the town’s nursery unit.

“As well as that, they’re controlling the numbers that go into St Patrick’s” says Terry O’Neill.

“If you live halfway between Moneymore and the Loup and you can’t get into Moneymore, you have to go to the Loup and then the children might want to continue on into the primary school. That’s always the risk.”

Terry, who has had three children turned down for a place in the nursery, feels that questions need to be answered as to why the ‘St Patrick’s’ criterion was removed from the admissions criteria for the 2012-13 academic year.

“I know loads of people who should have got in but didn’t. They were really cross at the time but then it quickly dies out because they’ve moved on, whereas this is my third time of them not getting in, so that’s why I’ve started publicising it and making people aware of it.”

“In my opinion the way that they were setting the sub criteria – removing St Patrick’s – was wrong. If the government spent £1.3 million and they said it was for the two schools and only one benefitting, there’s something wrong.”
The County Derry Post contacted Moneymore NS for comment, however we did not receive a response.