A Derry man observed by police getting out of a car after it had collided with a pedestrian barrier on Skeoge Road on the outskirts of the city has been banned from driving and fined.

A Derry man observed by police getting out of a car after it had collided with a pedestrian barrier on Skeoge Road on the outskirts of the city has been banned from driving and fined.

Gerald Bradley, 37, of Ballymagowan Avenue in the Creggan area of the city, admitted a charge of dangerous driving, driving with excess alcohol, taking a vehicle without permission, no insurance and no licence all on November 16.

Derry Magistrates Court heard police spoke to Bradley after the accident who told them 'I stole the car'.

The court was told he admitted not having permission to drive the vehicle and having no insurance or licence and an evidential breath test revealed a reading of more than twice the legal limit.

Bradley was disqualified for two years and given 12 months probation and fined £225. 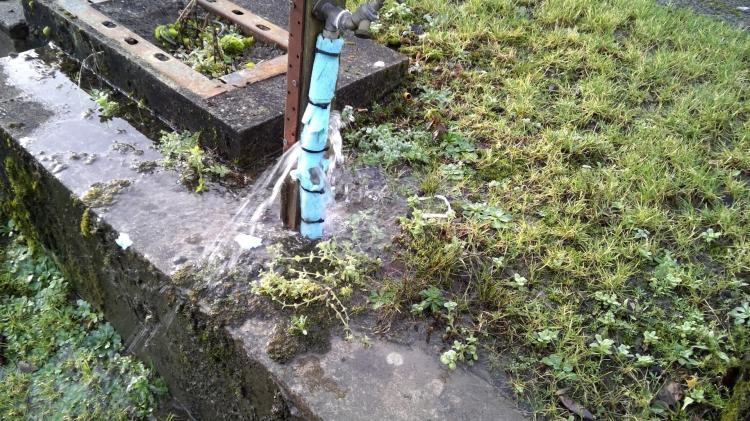