No decision has been made on the future of Derry’s Community Crisis Intervention Service (CCIS). 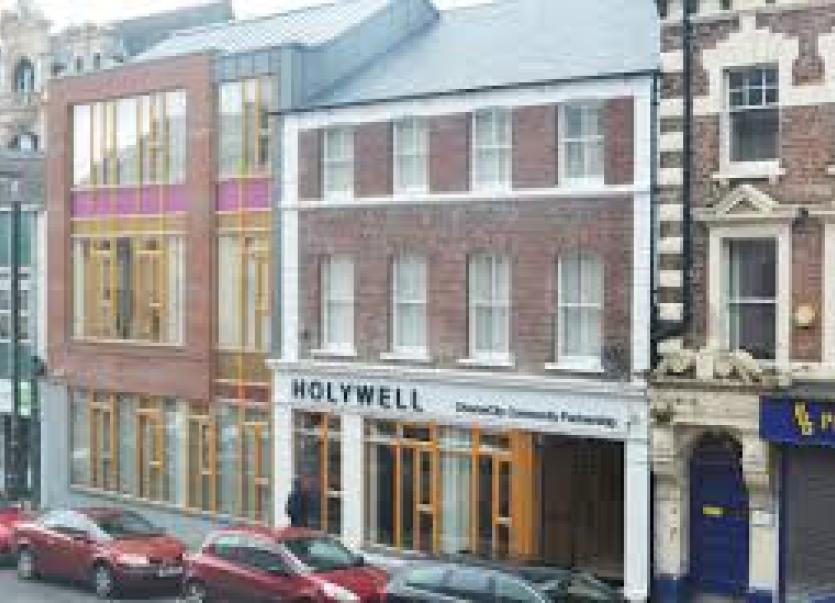 No decision has been made on the future of Derry’s Community Crisis Intervention Service (CCIS).

In its first year the de-escalation service helped over 100 people in varying degrees of crisis, including those at risk of suicide or self-harm.

Service co-ordinator, Joe Thompson, believes the service has been life-saving in that time.

However, funding is not in place to ensure its long-term.

A spokesperson for Derry City and Strabane District Council said Ulster University had carried out an evaluation of the CCIS pilot which would help inform statutory health partners on future service provision within the council area.

The Health and Social Care Board are also considering a request from the local council for funding to allow the CCIS to continue to the end of next month.

Foyle MLA Mark H. Durkan, the SDLP's health spokesperson, tabled a question to the Department of Health regarding its commitment to the continuation of the Community Crisis Intervention Service in Derry.

In response, a DoH spokesperson said: “The Crisis Intervention Service in Derry is led by Derry and Strabane District Council.

“The Health and Social Care Board are currently considering a request for funding from the council to allow the project to continue until the end of March 2020.

“ An evaluation report is awaited to inform future service provision,” the spokesperson added.