Derry's council has urged the Environment Minister to reverse a decision not to hold a public inquiry into a huge illegal dump. 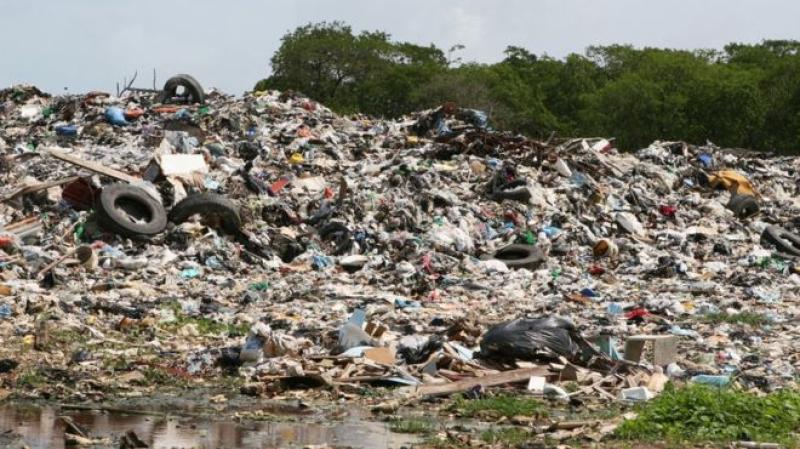 Derry's council has urged the Environment Minister to reverse a decision not to hold a public inquiry into a huge illegal dump.

It emerged last week that Environment Minister Edwin Poot had decided against holding a public inquiry into the dump which was discovered several years ago at Mobuoy near Maydown.

It has been claimed that the dump is the largest of its kind ever found in Europe.

An criminal investigation in relation to the discovery of the dump is continuing.

The Department of Agriculture, Environment and Rural Affairs commissioned an independent report from Chris Mills, the former Director of the Welsh Environment Agency, to carry out a review of waste disposal at the Mobuoy site and the lessons learnt for future regulation of the waste industry.

However, there have been calls for a public inquiry into how the dump went unnoticed for so long.

Councillors in Derry last month urged the Northern Ireland Executive to launch such an inquiry.

The calls were made at a meeting at which the Northern Ireland Environment Agency outlined plans on how to deal with the waste.

However, it emerged last week that the Environment Minister, Edwin Poots, has ruled out a public inquiry into the Mobuoy dump.

In an answer to an Assembly question from Grenn Party MLA Rachel Woods, Mr Poots said that since 2014 there have been 'significant improvements' to the management of the waste sector following the Mills review.

“I will not initiate a public inquiry but instead focus resources on ensuring the improvements emanating from the Mills review are built upon.”

The issue of the Mobuoy dump was again raised on Thursday at the local council's monthly meeting.

DUP Alderman Ryan McCready described the circumstances around the dump as a 'scandal'.

He said his party had requested an 'urgent meeting' with the Environment Minister to discuss the matter.

“This is not something that is going to go away,” added Alderman McCready.

“There is a lot of frustration at what was allowed to happen at Mobuoy.”

Councillors agreed at the meeting to write to the Minister urging him to reverse his decision about a public inquiry.