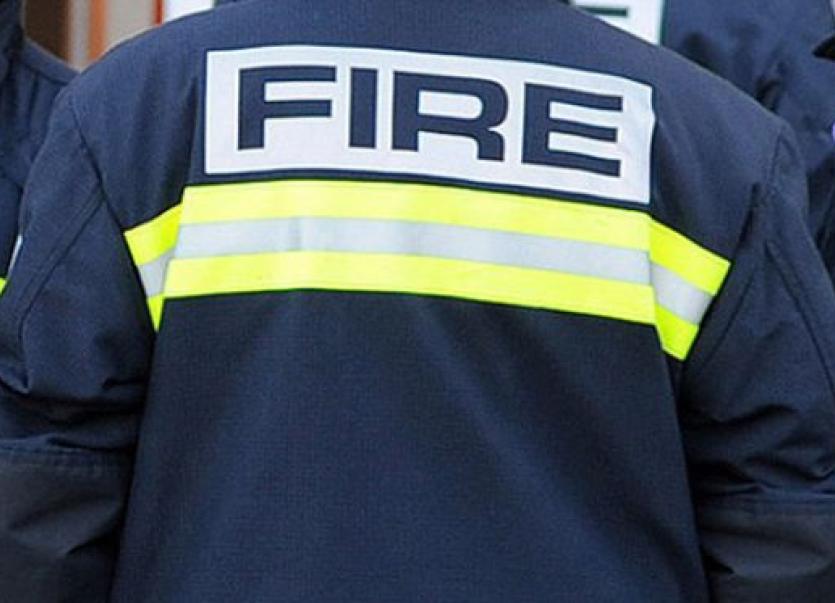 Fire crews were called out tonight to dealt with an incident at a Derry community centre which is being knocked down.

Shantallow Community Centre has been closed off for several days as demolition work gets underway.

However, a local councillor said she had been told that young people were breaking into the site and lightening fires.

Two fire crews attended the scene tonight but it is understood that the incident was not serious.

The crews left the scene shortly after 11pm.

Sinn Fein councillor Sandra Duffy said the site was dangerous and urged people to stay out.

The centre is expected to be demolished in the coming days and will be replaced by a new community facility.